Paris de Nuit. A show inspired by the photos of Brassai 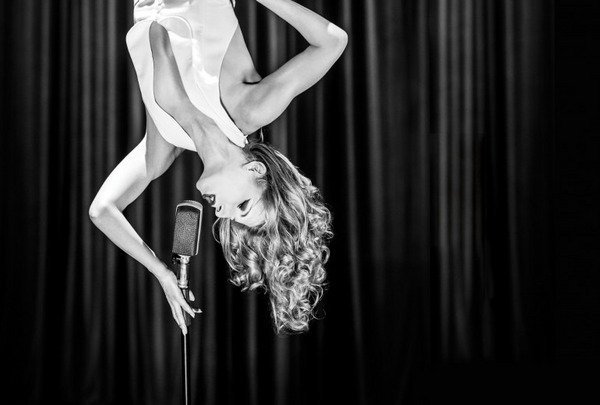 Paris de Nuit. The company's most recent show is a view into the secrets of Paris in the last century, inspired by the black-and-white photos that the world-famous Hungarian artist, Brassai (born Gyula Halasz) made in the cafes, brothels and dark streets of the French capital. The production takes us to the city of love and light in the 1930s, where we get to know the secretive figures of the underworld, their desires and forbidden loves. Champagne, circus, live music, singing and dancing: a true VARIETY SHOW! 29 June 2015, Monday 7 pm - 8:30 pm