The San Diego Museum of Art

Film in the Garden 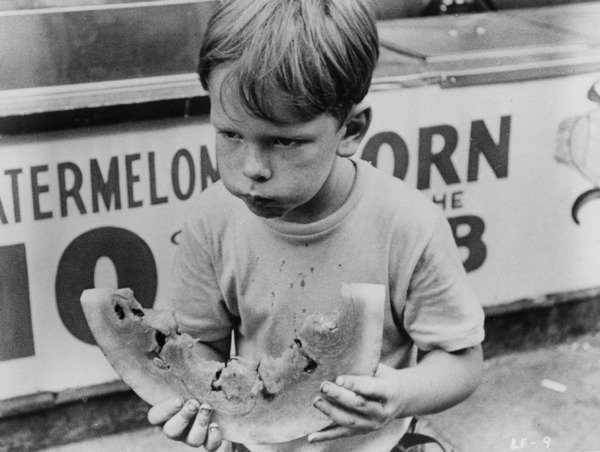 Perfectly capturing the magical atmosphere of 1950s Coney Island, The Little Fugitive (1953, not rated) is a charming adventure story told from the perspective of a seven-year-old boy who takes refuge there after mistakenly believing he's killed his brother.Take a trip to the rollicking shores of Coney Island this summer, not only in the galleries with the exhibition Coney Island: Visions of an American Dreamland, 1861-2008 but also under the stars in the May S. Marcy Sculpture Garden as the Museum presents films inspired by this theme. Grab a blanket, bring a few friends and be sure to arrive early for a good seat on the lawn. Panama 66 will be open to serve you from their menu, including a full bar. Monday, 7:30 p.m.