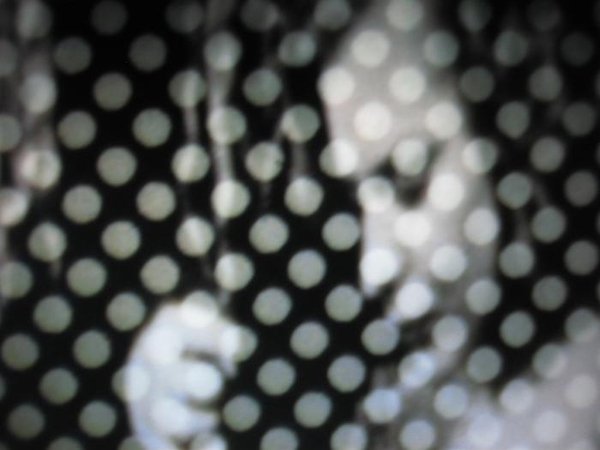 Perry Rubenstein Gallery announces SHRED, an exhibition curated by Carlo McCormick, an independent curator and senior editor of Paper magazine, which will feature collage-based works from a diverse group of artists, some who have pioneered collage as fine art and others who are expanding upon the subversive flavor inherent to the medium. Featured are works in myriad media—from simple layered assemblages of newsprint on paper to lively video animations made from cutout paper silhouettes.

The exhibition will include works by Bruce Conner, a prominent member of the Beat community; California-native, Jess, whose oeuvre includes collages based on alchemy, religion and comic strips; downtown darling Dash Snow; Gee Vaucher, who is central to punk visual culture; and Jack Walls, whose self-portraits incorporate photographic imagery taken by his long-time partner Robert Mapplethorpe.

Provocative new works that were specifically created for the exhibition will be included by artists such as: the collective FAILE (represented by Perry Rubenstein) who will show a ripped painting featuring brand new iconography; Shepard Fairey; Leo Fitzpatrick; Mark Flood; Erik Foss; Swoon; and, Judith Supine. Also to be shown are a finely cut paper collage by Brian Douglas (Elbow-Toe) that resembles intricate painting, while Shelter Serra will present three-dimensional work—red roses cast in white silicone. Video works by Martha Colburn, Tessa Hughes-Freeland and Bec Stupac will be featured, with Stupac premiering a new piece.

SHRED is curated by Carlo McCormick, a prominent New York City-based author, curator, critic and champion of the downtown art scene. McCormick has authored numerous books, monographs and catalogues on contemporary art and culture, including The Downtown Book: The New York Art Scene 1974-1984 published by Princeton University Press which he coauthored. He has lectured and taught extensively at universities and colleges around the United States. His writing has appeared in Aperture, Art in America, Art News, Artforum, Camera Austria, High Times, Paper, Spin, Tokion, Vice and countless other magazines. He has curated exhibitions for the Bronx Museum of Art, New York University, the Queens Museum of Art, and the Woodstock Center for Photography.

An opening reception for the artists will be held on Thursday, July 1st from 6:00–8:00PM and SHRED will be on view through Friday, August 27th, 2010. A small catalogue brochure with an essay by McCormick will accompany the exhibition.