In the Balance: Art for a Changing World / Runa Islam / Primavera 2010 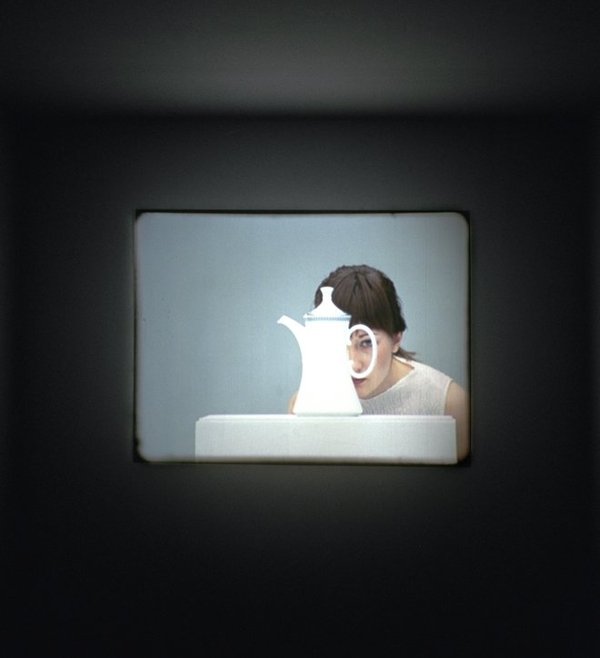 In the Balance: Art for a Changing World

Features works by Australian and international contemporary artists that respond to ecological concerns. The exhibition reflects the diversity of environmental debates and concerns within and beyond Australia today, and features works that address a spectrum of issues including sustainability and recycling.

The exhibition encompasses photography, film, installation and architecture, drawing on the MCA Collection and loans from across the country. In the Balance: Art for a Changing World presents a number of site-specific and commissioned works, performances, and projects taking place both within and outside the Museum. In addition, the exhibition explores the role of community engagement and participation.

Check out these blogs by artist's in the exhibition about their works:
Environmental Audit by Lucas Ilhein
Food Forest by the Artist as Family
Weedbook and weedy connection by Diego Bonetto

The artist was born in Dhaka, Bangladesh (1970) and lives and works in London. She is renowned for her film and video installations which experiment with modes of representation as a way to reconsider ideas and visual forms.

This exhibition comprises selected installations from 2003 to the present, including a new 16mm film work jointly commissioned by the MCA Sydney and the Musée d’art contemporain de Montréal. Included is a key 16mm film installation Be The First To See What You See As You See It (2004). Using a stylized aesthetic approach, it depicts a young woman as she walks purposefully through a museum-like display of porcelain crockery. Alternating between long shots and close crops, it builds in anticipation as the relationship between the girl as passive spectator, and the artifacts as valued objects, gradually alters. The tension between stillness and movement, expectation and realisation is captured in the work, notably in scenes where slow motion technique is used to extend its fragmentary and transformative qualities.

Primavera is an annual exhibition for Australian artists 35 years of age and under. Primavera was founded in 1992 by the MCA and Dr Edward Jackson AM and Mrs Cynthia Jackson AM and their family in memory of their daughter and sister Belinda Jackson, a talented jewellery designer who passed away at the age of 29. The exhibition commemorates Belinda Jackson by celebrating the creative achievements of talented young artists who are in the early stages of their careers. It is one of the highlights of the MCA’s annual program of exhibitions.

The Guest Curator for Primavera 2010 is Katie Dyer, Curator at the National Art School, Sydney. Dyer’s selection for Primavera 2010 focuses on artists’ individual achievements in a variety of disciplines, rather than summarising movements or trends. It reflects a broad variety of styles and approaches while highlighting innovative work by emerging artists who are contributing to new interpretations of contemporary art practice.

Image: Runa Islam, Be The First To See What You See As You See It, 2004 16mm colour film, sound installation view