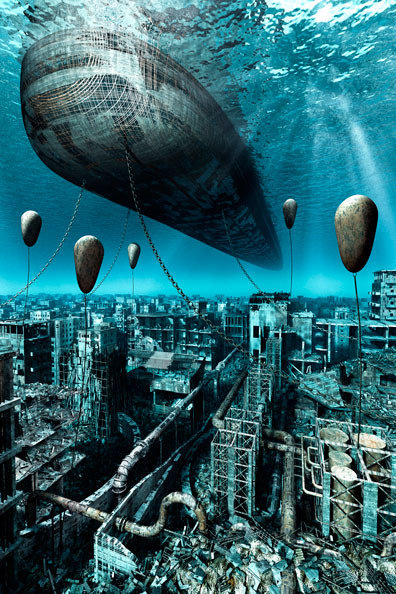 Giacomo Costa (1970) lives and works in Florence. He took part in the XIII Quadriennale in Rome (1999) and in the VIII Biennale della Fotografia (1999) in Turin and had a personal exhibition at Photology in London (1999), at Arthur Roger Gallery in New Orleans (1999) and at Laurence Miller Gallery in New York (2000). He was also invited to the Contemporary Art Center of New Orleans for the "Photography Now" exhibitions (2001) and to the preview of the XIV Quadriennale (2004). In 2005 he had a personal exhibition curated by Sergio Risaliti and Pietro Gaglianò at Quarter Art Production Center in Florence and another one at the Galleria Civica of Contemporary Art of Ciampino in Rome. In 2006 he took part in the X Architecture Biennale of Venice. In October his work have also been shown at the Centre Pompidou in Paris and his work will remain in the permanent collection of the museum. In September 2007 he took part in the C-Photo Exhibition at Phillips De Pury in New York. In 2009 he exhibited in the Italian Pavilion at the Venice Biennale.

Giacomo Costa’s research initially began with the study of photography before moving gradually in a direction that has lost all contact with traditional photography.

Employing sophisticated digital techniques borrowed from the world of cinema the artist reinterprets the collective imagination of the metropolis, generating futuristic urban landscapes and creating unreal cityscapes, spaces with vast perspectives that include spectacular ruins and architectures.

These fantastic, apocalyptic images borrow their aesthetic from science fiction literature and film, suspended between tradition and modernity, real and dreamlike, where architecture takes on a colossal scale. At the same time, so rich in meticulous details, they seem to be the fruit of a contemporary reinterpretation of the most classic topos, that of the ideal city. Pulverised landscapes and lonely structures that inhabit anonymous cities are constant element in his works, a metaphor for the depersonalisation that affects contemporary metropolises whose buildings soar above the human scale.

His research covers fourteen years of activity, setting out from the first “urban agglomerates” right on down to the artist’s most extreme and crazy visions.

The gallery focuses on exhibiting significant artists from Europe. Their work is not only presented in important shows throughout Europe but also in Asia and the USA. Furthermore the gallery hosts a programme of exhibitions including works by emerging, mid-career and senior Australian artists. Works by these artists are sought after and in major international collections.