A part of the Hackney Wicked Festival 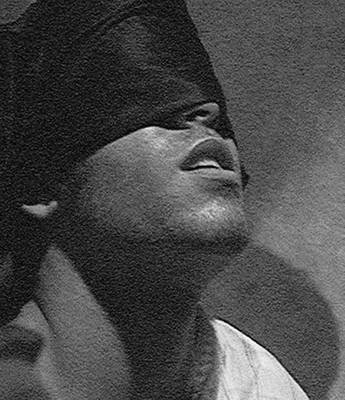 This exhibition is an investigation into the importance placed on truth by artists and audiences alike. This show will question the extent to which the truth lies in the interpretation of the work and, once found, whether this truth is in reality a deceit.

Italo Calvino, in his novel, Invisible Cities brings together a storyteller, Marco Polo and an emperor, Kublai Khan. Polo is charged with the task of walking Kahn's land and recounting tales of its cities; tales, which to the reader and ultimately to Khan, seem only to resonate from Polo's imagination. Through this deceit Calvino is investigating ideas about truth and interpretation and as the story inconclusively ends it leaves Kahn in a paradox unable to decipher the real from the imaginary.

Each of the artists in this exhibition takes a direct and distinctive approach to this deceit, whether it is in its processes, interpretation, imagination or narrative, like Polo they are forcing the viewer to ask "do I believe what I am seeing or hearing?" and like Khan the viewer is left in an eternal paradox that exists balanced on the thin line between deceit and truth.


DECEIT is a part of the Hackney Wicked Festival and will be located in Queens Yard (Nr Elevator Gallery).
Nearest Train Station is Hackney Wick.
Festival continues during the day 31st July - 1st August 2010.