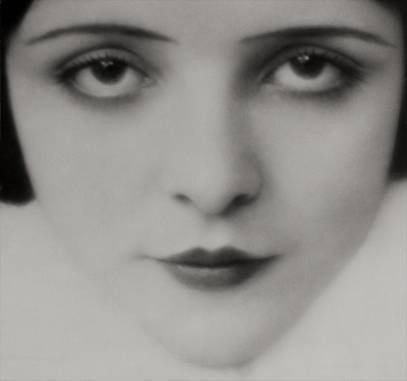 This year the photographer Arno Fischer received the Hannah Höch Prize of the Federal State of Berlin for his life’s work. Born in 1927, Fischer scored a big hit with his ‘Situation Berlin’ project (1953–1960). Today this work is regarded as the most significant photographic comment on the division of Berlin in the early years after the War.

Fischer’s pictures – which also include fashion and travel photographs – are structurally complex, symbolic stand-alone images. The artist is principally interested in the state of society, people’s relations with one another and the existential frame of mind of the individual. These are pictures created in the tradition of street photography. Their effect can hardly be separated from Fischer’s influence as a teacher of photography. He has now been teaching for almost sixty years, both privately and at various colleges of art. In the world of photography Arno Fischer has long been an authority, and is taken as a reference point by photographers of all generations today.

Emil Otto Hoppé (1878–1972) was born in Munich to Anglo-German parents. In 1907 he gave up his job as a bank clerk in London in favour of photography. Even before the First World War he acquired a high reputation as a portrait photographer and connoisseur of the English photographic scene. In Weimar Republic Germany he became known above all for his many highly regarded photo book publications. He contributed the volumes on England and the USA to the Orbis Terrarum series.

At his Berlin studio he created portraits of numerous film stars for the UFA group, among them Brigitte Helm and Lilian Harvey. Further photo books appeared in the following decades, including one on London, another on small German towns and the volume ‘Deutsche Arbeit. Bilder vom Wiederaufstieg Deutschlands’ [‘German Work – Pictures of the Renascence of Germany’]. This paean to the fascination of industry, Berlin’s industry above all, marks Hoppé’s transition to photographic Modernism.
The exhibition shows 65 vintage prints from ‘Deutsche Arbeit’ and 15 selected portraits.

As a joint project involving the seven partner cities of the Month of Photography, ‘Mutations’ has been dedicated since 2006 to the fringes and experimental areas of contemporary photography. While in 2006 the limits of the medium, whether digital or analogue, were thematic, in 2008 the specifically photographic treatment of videos was the object of investigation. Now in 2010 the perceptible blurring of traditional boundaries between the public and private spheres, as seen on the internet, above all in ‘social networks’, is the topic under scrutiny. The Berlin edition of Mutations III involves five web-based projects: ‘Topographics of the Insignificant’, ‘Subjective Cartography’, ‘Guantanamo: If the light goes out’, ‘The Sochi Project: Empty Land, Promised Land, Forbidden Land’ and ‘Personal Views – an interdisciplinary web project focusing on identity construction in private photography’. All these take a seriously critical, sometimes sarcastically surreal look at the new way in which the internet community deals with pictures, and the associated public assimilation of private life.

The catalogue "Mutations III" is published in october 2010, as well as the book ‘Guantanamo: If the light goes out’ by Edmund Clark (Dewi Lewis Publishing). Both publications are going to be available at the Berlinische Galerie.