Photo, digiphoto, video art. The annual art fair in Taiwan is solely dedicated to photography-based and video art. This year, confidently standing on the ground of our previous achievements, Photo Taipei hosts galleries and collectors from China, Japan, Korea, Indonesia, India and Turkey. 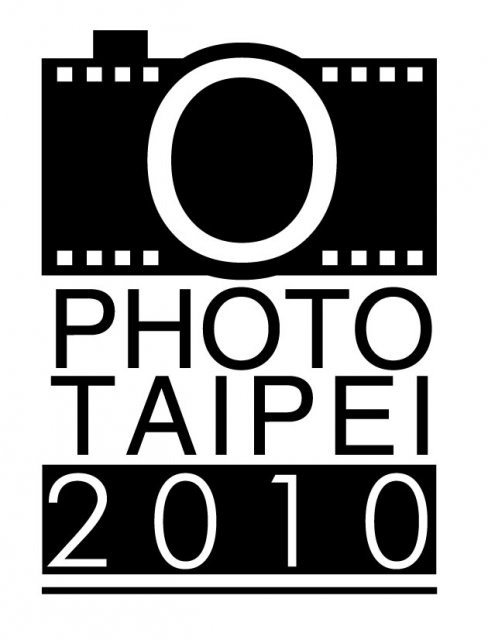 PHOTO TAIPEI is the very first annual art fair in Taiwan that is solely dedicated to photography-based and video art.

Our mission is to create a dynamic platform in Asia for the art in this specific department. The success of our debut edition in 2009 was significant, with 5,000 visitors enjoying 33 art galleries and publishers from not only Asian countries, such as Australia, China, Japan, but also United States and France.

PHOTO TAIPEI has therefore drawn worldwide attention and recognition as one of the major Asian art fairs focused on photography and video art. According to the statistics, Taiwan boasts serious and avid art collectors. While the economic meltdown in 2008 caused a severe impact on the art market, Taiwanese collectors, on the contrary, has been keeping expanding their collections to include contemporary artworks from other Asian countries like China, Japan, Korea, Indonesia, India and Turkey, just to name a few.

This year, confidently standing on the ground of our previous achievements, PHOTO TAIPEI is ready to invite galleries and collectors to participate in this grand event of art in winter 2010. As we strive to reach the goal of becoming the most important platform in Asia for photography-based and video art, we also pay special attention to the development of Asian market for the art in this department.