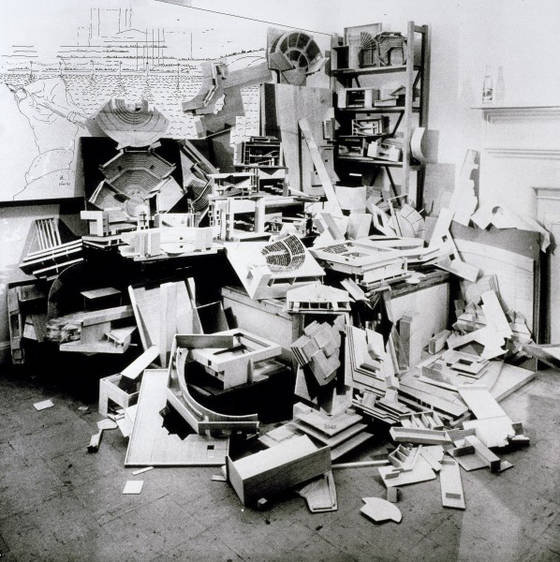 The architectural collection of masterwork drawings and models in the Royal Academy is founded upon presentations made by the architect Royal Academicians on their election. Spectacular examples of Georgian and Victorian perspectives of famous projects by celebrated architects such as John Soane, Charles Barry and George Gilbert Scott are be exhibited alongside works by many post-war and all current RA architects, including Hugh Casson, Norman Foster, Richard Rogers, David Chipperfield and Zaha Hadid’s Stirling Prize winning scheme for the MAXXI Museum in Rome.

The Royal Academy of Arts acknowledges the generous support of the Eugene V. and Clare E. Thaw Charitable Trust and the American Associates of the Royal Academy Trust, and the John S. Cohen Foundation, in making this exhibition and the accompanying publication possible.

Lecture
The Story of Architecture at the Royal Academy
Friday 18 February
Curator and author Dr Neil Bingham will explore the changing ideals of the architectural academic tradition as seen through the masterwork drawings of the Royal Academy.
Reynolds Room; 6.30–7.30pm; £10/£5 reductions (includes a drink)
Click here to find out more

Curator’s Talks
Tuesday 1 February and Tuesday 1 March 2011
An introduction to the drawings on display by the curator.
3.30pm in the John Madejski Fine Rooms. Meet in the Tennant Gallery.
Free with an exhibition ticket.