The exhibition will take a fresh approach, replacing the traditional survey with a provocative set of juxtapositions that will challenge the viewer to make new connections and break the mould of old conceptions. It will examine the dialogue within a broader international context, highlighting the ways in which Britain's links with its Empire, Europe and the US have helped shape an art that at its best is truly international in scope and significance. With works by: Barbara Hepworth, Henry Moore, Anthony Caro, Richard Long, Julian Opie, Damien Hirst... 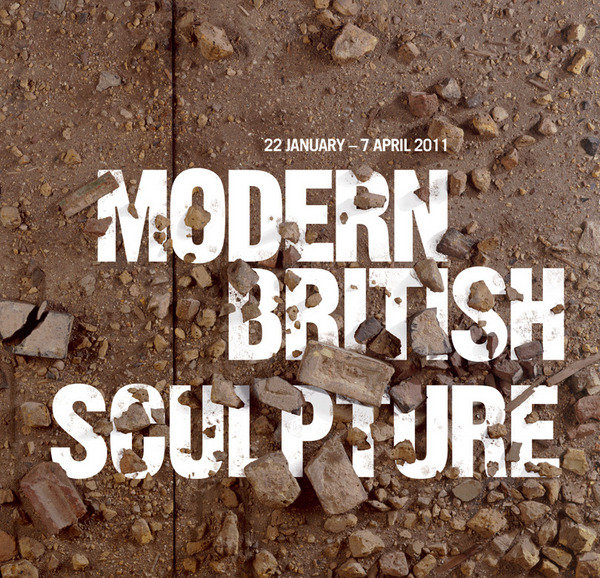 curated by Penelope Curtis, and Keith Wilson, in conjunction with Adrian Locke

In 2011, the Royal Academy of Arts will be presenting the first exhibition for 30 years to examine British sculpture of the twentieth century. The show will represent a unique view of the development of British sculpture, exploring what we mean by the terms British and sculpture by bringing the two together in a chronological series of strongly themed galleries, each making its own visual argument.

The exhibition will take a fresh approach, replacing the traditional survey with a provocative set of juxtapositions that will challenge the viewer to make new connections and break the mould of old conceptions.

Through these and other works, the exhibition will examine British sculpture’s dialogue within a broader international context, highlighting the ways in which Britain’s links with its Empire, continental Europe and the United States have helped shape an art that at its best is truly international in scope and significance. The selection of works is not limited to the British Isles, but looks outward at Britain in the world including sculpture from Native American, Indian, and African traditions. These will be represented by a series of significant loans from the British Museum and the V&A, which will be shown alongside modern British sculptures from the period 1910-1930 to highlight the inquisitiveness of British artists when the Empire was at its peak and London was, almost literally, the centre of the world. The visitor will be invited to make comparisons between these pieces and consider the dramatic effect that non-western techniques, iconography and cultural sensibility had on the development of British sculpture at the beginning of the twentieth century.

The selection will also explore the choices constantly faced by the sculptor: the choice between figuration and abstraction; a choice that highlights the inherent tension in sculpture between its commemorative and political functions. Key juxtapositions exemplify these choices, including the striking comparison between Phillip King’s Genghis Khan and Alfred Gilbert’s Queen Victoria and Edwin Lutyens’ Cenotaph and Jacob Epstein’s Cycle of Life that opens the exhibition. Another juxtaposition encapsulates the choice between abstraction and figuration as represented by the work of Barbara Hepworth and Henry Moore, and tells of the emergence of British sculpture as a brand on the international stage in the post-war era.

The exhibition is designed to be site-specific in relation to its own location at the Royal Academy in London. It will show how, for over 100 years, London and its museums have had a powerful appeal for sculptors, and how the Royal Academy itself has played a significant and controversial role in shaping modern British sculpture. To highlight the extent of the Royal Academy’s influence, the exhibition will also feature sculptures by three of its former presidents – Frederic Leighton, Charles Wheeler and Phillip King.

The exhibition will provide a view onto this period of modern British sculpture without attempting to be comprehensive or definitive in its treatment of the subject. As such, it will represent a point of view about the work of the period and seek to highlight certain ways of looking at sculpture by thinking about its relationship with the wider world.

American Express is proud to support the Royal Academy in the opening of this very special exhibition which brings together important and influential works of British sculpture that are being restored and will be shown for the first time in a generation."

Catalogue
Modern British Sculpture will be accompanied by a fully illustrated catalogue edited by Dr Penelope Curtis and Keith Wilson, explaining the choices of works in the exhibition. Fourteen short essays have also been commissioned from a range of different voices, including artists, art-historians and younger scholars.