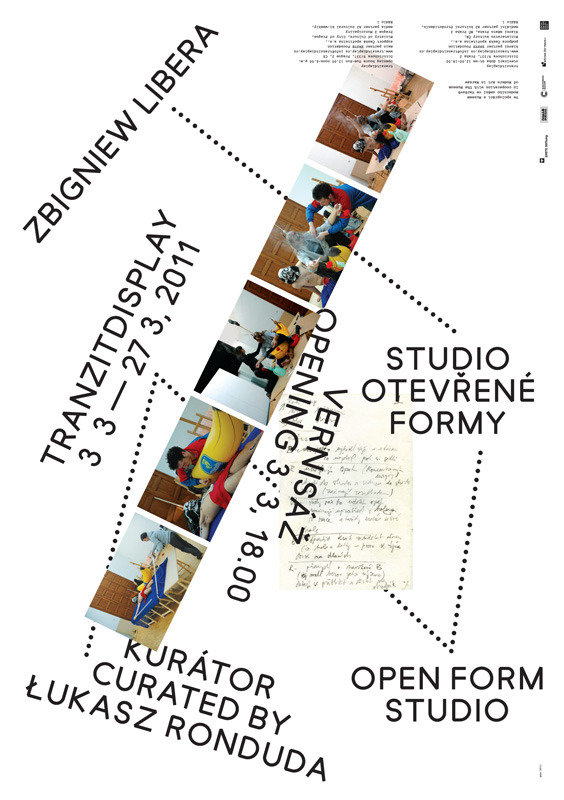 Open Form Studio 2008/2009. For two semesters at the turn of 2008 and 2009, Zbigniew Libera ran a guest workshop at the AVU (Academy of Fine Arts) in Prague. He established a curriculum of classes with students on the basis of Oskar Hansen's theory of Open Form and KwieKulik's Activities in the 1970s. In the Open Form Studio, which he himself had established, Libera developed his own original set of methods of work with students, thus adding a new dimension to the tradition of Open Form. Curated by Lukasz Ronduda.