Treasures from the Karin and Lars Hall collection. A unique exhibition of photographs counting over 180 works, spanning from pioneer photographers like William Henry Fox Talbot and Edward Weston to contemporary photographers like Irving Penn and Tom Sandberg. With a unique collection of original Irving Penns as a basis, the diversity of the collection is presented in a wide number of small exhibitions within the main concept. 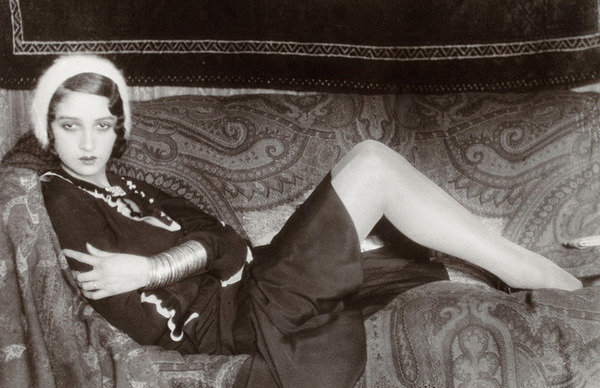 Curators of the exhibition are Karin Hall, Lars Hall and Arnt N Fredheim

It is a great pleasure and honour for us to present such a unique collection of artists that have shaped the development of photography as an art form, says Jens R Jenssen, senior vice president of human resources and leader of the Statoil art programme. And he continues: This exhibition will make a difference.

The exhibition consists of approximately 180 works of photography, spanning from the 1842 to 2002. With a unique collection of original Irving Penns as a basis, the diversity of the collection is presented in a wide number of small exhibitions within the main concept, says Arnt N Fredheim, curator, the Statoil art programme. It’s like a dream has come trough, he continues, as the possibility to make an exhibition of legendary photographers like William Henry Fox Talbot, Edward Weston, Karl Blossfeldt, Eugène Atget, August Sander, Alfred Stieglitz, Eadweard Muybridge, André Kertész, Jacques-Henri Lartigue, Édouard Boubat, Annie Leibovitz and Irving Penn, in addition to a whole range of Swedish master photographers like Hasse Persson, Patrik Andersson, Anders Kristensson and Christer Strömholm, just doesn't happen very often in Norway!

The collection of Karin and Lars Hall was started by Lars Hall during the 1970’s, when he was working as an art director and partner of a large advertising agency, Hall & Cederquist AB, in Stockholm. In 1977 he and his partners started the legendary gallery Camera obscura in Stockholm, the first photo gallery in Scandinavia to present fine art photography. During it’s existence many hundred large and small exhibitions saw light, and invaluable contacts were made. The Irving Penn collection stems from Hall's warm relation to his artists. When he met Karin Hall in 1989, they decided to continue the building up of a collection that today counts approximately 400 photographs.

We are really exited to have the opportunity to share these photographs with others, says Karin Hall. And Lars Hall continues: Statoil art programme has been a great partner in this project.

An illustrated catalogue accompanies the exhibition.