Portraiture as Subject. The exhibition features 40 portraits in diverse mediums from antiquity to today. Drawn mostly from The Blanton's notable collection, it includes works by artists known for their probing investigations of the genre, such as Albrecht Durer, Rembrandt van Rijn, Jean-Auguste-Dominique Ingres, John Singer Sargent, Diego Rivera and much more. 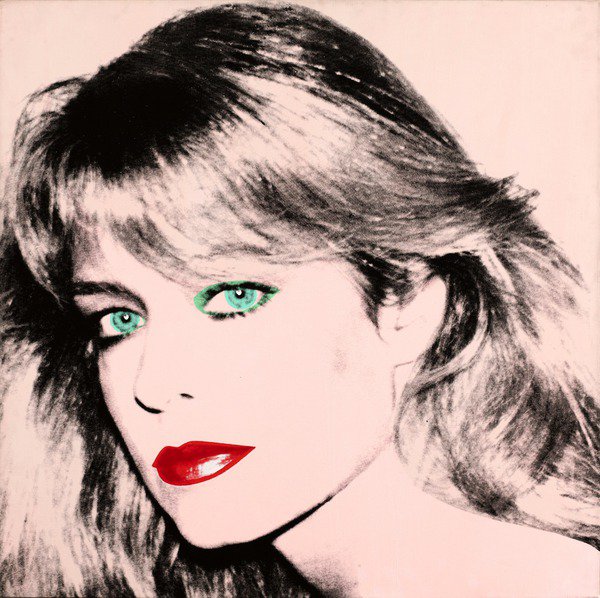 Annette DiMeo Carlozzzi, Blanton deputy director for Art and Programs remarks, ”Just as we are fascinated with faces, so too have artists explored portraits as subject matter since ancient times. From a Roman bust to a contemporary video portrait, from allegorical attributes of rank and privilege to penetrating psychological studies, About Face examines how personality and aspects of character are portrayed in art. The variations in approach are considerable and invite visitors to ask: Who are these people? What does the artist want us to know about them? How does this portrait disclose insights about both its subject and its maker?”

Historical and contemporary notions of portraiture are considered throughout several intimate groupings in the exhibition. Two galleries offer a traditional overview of the subject, with works in multiple mediums and styles ranging from bronze and oil (Sir Jacob Epstein’s unaffected sculptural bust of entertainer Daisy Dunn and John Singer Sargent’s painted portrayal of the patrician Madame Belleroche) to two paintings based on photographs: Andy Warhol’s iconic Pop image of the late Farrah Fawcett and Jim Torok’s meticulous likeness of fellow artist Michael Smith. Another section highlights self-portraits and the ways in which artists reveal themselves. A diminutive Rembrandt etching and an expressive lithograph by Diego Rivera offer straightforward yet emotionally resonant representations of the artists’ faces, while lush photographs by Nicola Constantino and Yasumasa Morimura exemplify the contemporary performative practice of role-playing. A grouping of recent works by Chuck Close, Byron Kim, Oscar Muñoz and others explores how facets of character, rendered abstractly, complicate individuality, sometimes questioning the facts of appearance and identity. Oliver Herring’s Patrick, for example, a favorite work of Blanton visitors though rarely on public view, comprises many hundreds of studied photographic details reassembled to form a pensive, fully three-dimensional figure. A fourth section of the exhibition examines portraits such as Dürer’s Erasmus of Rotterdam and Antonio Berni’s Retrato de Ramona, in which sitters are identified and characterized by their surroundings, attributes, and other visual signifiers.

About Face: Portraiture as Subject is organized by the Blanton Museum of Art. The audio guide for this exhibition is supported by the Marcus Institute for Digital Education in the Arts.

The Blanton will offer an English language and Spanish language audio tours of the exhibition as well as several public programs for museum visitors.

Blanton Book Club:
June 16: Picture of Dorian Gray by Oscar Wilde
July 21: Snoop, What Your Stuff Says About You by Sam Gosling
August 18: The Invisible Man by Ralph Ellison