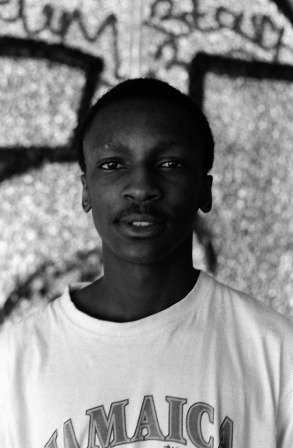 Boulton's first solo show consists of images pulled from his long term documentation of the skateboard culture of London's most revered meeting place based in the under-croft area of the South Bank Centre. Boulton began documenting the skateboarders in 2005 as news broke of yet another attempt to clean up the area in line with the gentrification of its surrounding spaces. As a skateboarder until his twenties, Boulton clearly identifies with his subjects however he has chosen to eschew the established format of skate photography preferring a documentary approach with an anthropological viewpoint more akin to the work of August Sander or more recently Larry Clark or Ari Marcopoulos. Private View Thursday 5th May 7-9pm.