Art for The World Europa 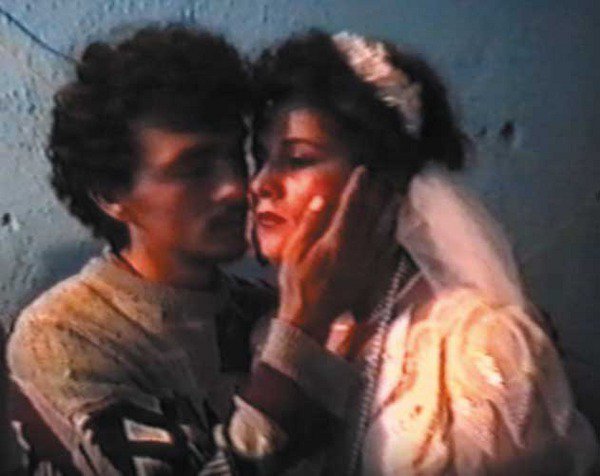 A project by ART for The World

Under the auspices of the Cultural Council of UPM (Union pour la Méditerranée), during the Venice Biennale 54th edition, ART for The World is organizing at the piano nobile (first floor) of the XVIIth century baroque Palazzo Zenobio (former Armenian College), located between San Basilio/Zattere and Campo Santa Margherita, an international show exploring an approach to artistic expression in the Mediterranean area today.

The Mediterranean area is so much more than a geographical reference. The birthplace of great civilizations, as well as an open gate between the West and the East, developing through centuries on multiple complex models, it remains a constant and yet changing crossroads of peoples and languages, a nurturing ground to growth of social and cultural awareness, a powerful source of inspiration to art. Through the work of the artists hereby selected, the show is aiming to emphasize differences as well as similarities as part of the underlying deep identity connecting all Mediterranean peoples.

A political and economical crossroads between East and West as well as between North and South, the Mediterranean area, home to the three major monotheistic religions, still breeds and houses several civilizations and cultures, distinct philosophies of life and conceptions of the world.

The Mediterranean is so much more than a geographical expression. The birthplace to of major civilizations as much as the millenary gate between West and East, open to the legendary horizon of ancient trade routes as much as to constant Eastern input, the whole area developed as a complex cross-section refl ecting different cultural models, languages, peoples.

ART for The World is promoting the exchange between cultures through art, believing art is a powerful unequalled vehicle of dialogue, development and peace. Ancient routes have become paths to knowledge and creativity, aspiration to freedom and democracy is thriving. Through the selected artists’ vision, The Mediterranean Approach explores both differences and similarities in past and contemporary identities of the Mediterranean people.

The Mediterranean Approach was designed to travel and be shown in 2011-2013 in several major harbour towns in the Mediterranean area, to reach also Marseille in 2012, in the context of Marseille Provence 2013, Cultural Capital of Europe.