The Three Disappearances of Suad Hosni. Presentation of the film 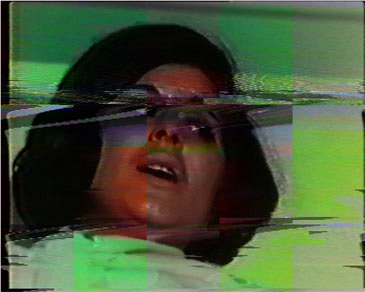 Rania Stephan presents the UK premiere of her film 'The Three Disappearances of Suad Hosni' (2011), which recently won the Sharjah Biennial Prize. The film's non-fiction narrative reflects on the life and death of Egyptian actress Suad Hosni, who committed suicide while living on the Edgware Road in 2001. The projection is part of The Bidoun Library, a peripatetic resource of books, periodicals and ephemera dedicated to supporting contemporary cultural producers from the Middle East will be in residence at the Serpentine Gallery this summer. While in London, the Library will address the Revolution in Egypt and the swiftly changing state of UK Libraries. They will also launch a special issue of Bidoun magazine produced in and around the revolution in Egypt. The Bidoun Library is presented in collaboration with The Church Street Library The Delfina Foundation. In association with Shubbak: A Window on Contemporary Arab Culture.