Constitution of the Damned

At the heart of this exploration is the question of how unruly documents, all of which share a certain desire for activation in the present, acquire a level of potentiality after the fact. A project with Babi Badalov, Ulla von Brandenburg, Leander Djonne, Nick Laessing, Maria Loboda, Ken McMullen, Fay Nicolson and Oliver Smith taking the form of an exhibition, an archival display and digital chaotic library. 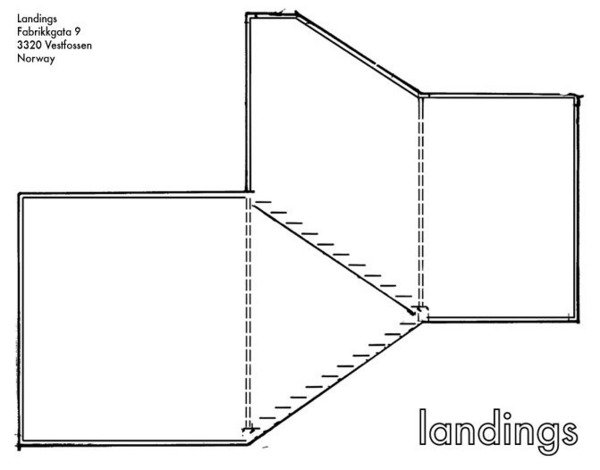 The ultra-respectable but the condemned anyway
Battalions of the accursed, captained by pallid data that I have exhumed, will march.
You'll read them—or they'll march.
—Charles Fort

It all started as a research project. Or rather a compulsive and at times erratic search for constitutions and manifestos of self-organisation—an unwieldy archive commissioned by Tranzit for Manifesta 8. Constitution of the Damned is an attempt to return to this material and give space to the agency and restless movement of these ordering systems and alternative models of collective life. At the heart of this exploration is the question of how unruly documents, all of which share a certain desire for activation in the present, acquire a level of potentiality after the fact.

In the process of working with and through the research material which encompasses over 600 constitutions, manifestos and codes of conduct, Charles Fort’s Book of the Damned has provided a (dis)organising principle and working methodology. Fort’s 1919 manifesto of sorts turns to the disobedience and restless movement of excluded material, treating a wild host of phenomena as a living moving force. Fay Nicolson and Oliver Smith have been invited to engage with this material; developing systems of display and strategies of transcription that adopt Fort’s stream of chaos as a methodology. The digital archive extends to an online forum, developed in collaboration with Afonso Martins, which like the material itself opens for alternative trajectories, viral connections between disparate fragments.

Constitution of the Damned in its exhibition form at Landings includes two new commissions: Babi Badalov’s Can I Not Think, an installation of visual poems displayed as a wall-based ‘transbanner’ and a performative intervention by Leander Djønne. The exhibition also brings together Ken McMullen’s 1974 film Lovelies and Dowdies, realised in collaboration with Tadeusz Kantor and based on a surrealist play written by Stanislaw Witkiewicz shortly before his death in 1938. The Fortian emphasis on movement, or procession finds an unexpected presence in Ulla von Brandenburg’s 2007 film, Kugel, a camera obscura view inhabited by a host of ghostlike figures and Nick Laessing’s Excerpts from a Diary, an installation exploring the work of Viktor Stepanovich Grebennikov, a self-taught Russian biologist, entomologist and illustrator as well as Maria Loboda’s nomadic sculpture, Abstract Rug.

On September 10, Constitution of the Damned will make an appearance at Past Present Future: Space-Time at Wysing Arts Centre, a one-day festival exploring the legacy of psychedelia; from 1960s counter culture movements, to mind expansion and alternative models for living. Taking the form of a modular structure, hosting a selection of moving image, audio and text based material from the archives, this collaboration is the first in a more long-running engagement with Wysing Art Centre's 'Department of Overlooked Histories'.

Landings is an artist run project space for contemporary art situated in Vestfossen, Norway and founded in 2008. With 5 individual rooms of a total of 230 square meters, run on an ideal basis, Landings offers artists, curators and writers an independent space for research and discourse.
Landings also consists of Landings Journal, published three times a year, and Landings Editions, a project in which the exhibiting artists along with curators and writers involved in Landings also creates a signed and numbered work exclusive for the project space.