The Aboa Vetus & Ars Nova Museum and the Matti Koivurinta Foundation that maintains it started organiizing the Turku Biennial exhibition regularlly in 2003. In 2011 all together 19 artists from around Europe and Russia are participating, chosen by an international group of six curators. The exhibition at hand has a more international character than ever before. It also continues its history as a profound presenter of Finnish, European and Russian contemporary art. The theme 'Patterns of the mind' reaches for thoughts and their winding paths in the human mind. It invites artists to explore thoughts, ideas or reflections, that can be current or everlasting and constant. 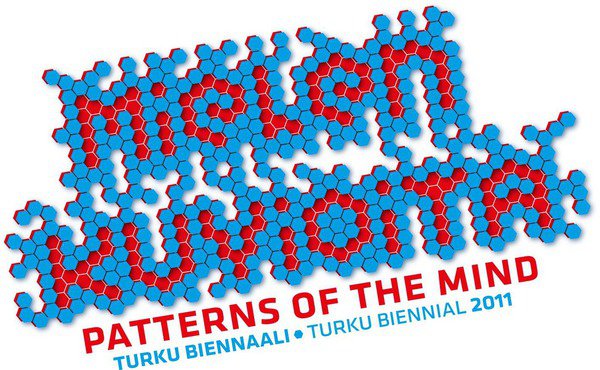 The theme Patterns of the Mind theme reaches for thoughts and their winding paths in the human mind. It invites artists to deal with thoughts, ideas or reflections, that can be current and contemporary or everlasting and constant; from the mainstream of thoughts or hidden inside an individual. The theme provides keys to critical thought, works that take a stand, to sharp and discerning observations of the surrounding world. On the other hand the theme can be an intimate window to humanity.

The artists of the 2011 Turku Biennial have been chosen by six curators from five European countries. These experts of contemporary art were given the opportunity to reflect, what kind of artists would make meaningful works under the given theme. The invited curators are:
From Finland IC-98 (Visa Suonpää and Patrik Söderlund), an artist group based in Turku, which took part in the 2009 Turku Biennial and was selected as the winner.
From Sweden Magdalena Malm, director of Mobile Art Production in Stockholm
From Russia Elena Kolovskaya, director of the Pro Arte Foundation in St Petersburg
From Spain Martí Manen, independent curator based in Stockholm
From Italy Milovan Farronato, artistic director of Via Farini in Milan

As a result of the curators work nineteen artists have been invited to take part in the 2011 Turku Biennial. They will fill the two floors of the Ars Nova Museum with profound and challenging new works made specially for the exhibition. The artists are:

Events Programme
The Turku Biennial includes an Events Programme that brings together artists, researchers and art lovers. The programme offers a wide range of perspectives for approaching the Turku Biennial, consisting of public lectures, performances and guided tours with selected guests. On Wednesday September 28th thematic exhibitions are examined in the seminar Does the Theme Matter?