The Journey to the East

Young political systems and post-communist heritage still influence art in many countries. This is an open situation, creating various modes of participation and interpretation - from watching and listening to discussion, active participation and writing, interested in love, which transgresses the notion of relation between two people. The artists invited live in Armenia, Azerbaijan, Belarus, Georgia, Moldova, Ukraine, and Poland. 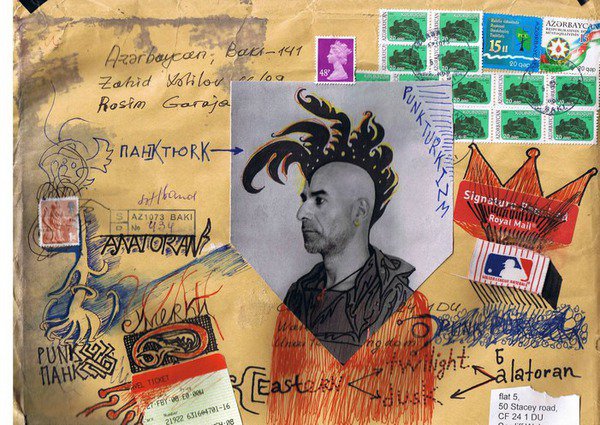 Because of the Polish Presidency of the EU Council the Arsenal Gallery in Bialystok is organizing an exhibition titled “The Journey to the East”. Poland, along with Sweden, is the initiator of Eastern Partnership project, therefore we invite artists from countries participating in it - Armenia, Azerbaijan, Belarus, Georgia, Moldova, and Ukraine – as well as artists from Poland.

We do not want to group the works in nationality pigeonholes; however, at the same time we do not pretend that the issues of ethnicity and nationality are invisible. Young political systems and post-communist heritage still influence art in many countries. Artistic activity is connected not only to artist’s personal resources - artistic schools, institutions supporting the artists’ work and the existence of artistic circles and presence of art critics and curators play an important role as well. These are important issues, which were presented to us in virtually every country we visited. And finally, artists make statements concerning only the topics pertaining to them and their lives.

Edwin Bendyk prophesizes, that the solution to various global problems is the creation of interpersonal relations based on love, not competition, hierarchy or domination. We are interested in love, which transgresses the notion of relation between two people. We seek positive emotions, which create bonds between people all over the world – bonds that are an alternative to government authority and economic capital.

We want to ask the artists what role they think these emotions play in post-communist society and whether building new social capital on interpersonal relations is a utopia or perhaps it can be realized.

We see our project as an open situation, creating various modes of participation and interpretation – from watching and listening to discussion, active participation and writing. We will gather objects, organize meetings, discussions, lectures, workshops, performances and installations in public space.

Arsenal Gallery is located in a historic building in the centre of Bialystok, near Branicki Palace, the city’s most impressive historic structure. The Palace was designed by outstanding baroque architects – Jan Henryk Klemm, Jan Zygmunt Deybel, Jakub Fontana. The form of the palace refers to the grand French architectural projects.
The gallery’s exhibition area exceeds 500 m2 and consists of three separate saloons