Forty nine promising, young visual artists from Europe and the USA, nominated by renowned scouts from the so-called Bosch cities, show their work during the the second edition of this event. 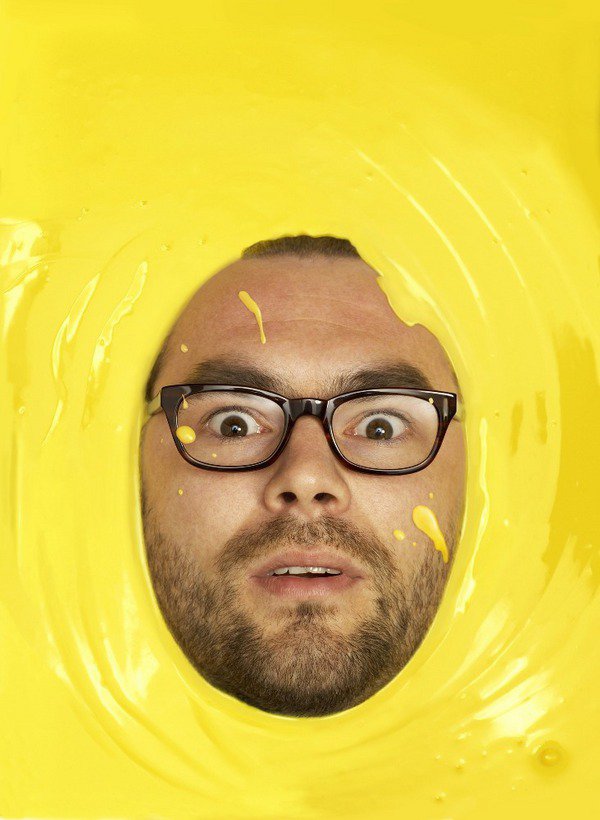 49 promising, young visual artists from Europe and the USA show their work during the Bosch Young Talent Show (BYTS) at SM’s – Stedelijk Museum, municipal museum -'s Hertogenbosch in the Netherlands. During the second edition of this international, contemporary art event from 17 September up to and including 16 October 2011, the young talents show their work, including paintings, sculptures, drawings, video art, collages and performances.

Unique concept with cutting edge talent
The BYTS concept is unique. The young artists are nominated by renowned scouts from the so-called Bosch cities, those are the cities that possess one or more works by the most famous mediaeval Dutch painter Jheronimus Bosch in a public museum collection. These scouts will make a cutting-edge selection from students and former students below the age of 30 from visual art academies in their own Bosch city. A challenging concept with an exciting and innovative result. These are young artists who, just like Jheronimus Bosch 500 years ago, are engaged in the further development of the imagery that renders present-day art its identity and character. BYTS offers them the possibility to present themselves on an international stage, true to the Jheronimus Bosch heritage.

The most recent work by these young visual artists can be admired at BYTS 2011.

Summer school
In addition to the main exhibitions there are lectures and a ‘summer school’ will be organised for the artists, with visits to Dutch museums and exhibitions, among other things. That way BYTS offers an unobstructed view of developments and innovations in the visual arts all over the world.

BYTS will be held from Saturday 17 September up to and including Sunday 16 October 2011 in SM’s - Stedelijk Museum ’s Hertogenbosch in the Netherlands. Open Tuesday to Sunday from 12:00 to 17:00 hours. Current information on the artists and the programme can be found at www.byts.nl

Ouverture to 2016
BYTS is being organised the framework of Jheronimus Bosch 500, the multi-annual event around the most important Dutch mediaeval painter, Jheronimus Bosch. In 2016, the city of ’s Hertogenbosch commemorates the fact that Jheronimus Bosch died there 500 years ago. That year will be the highlight of the event. As from 2010, every year there will be a specially compiled programme in which visual artists, film makers, art academy students, dancers, musicians, theatre makers, art historians, cultural institutions and individual citizens allow themselves to be inspired by the creativity of the famous Dutch painter. See www.bosch500.nl.