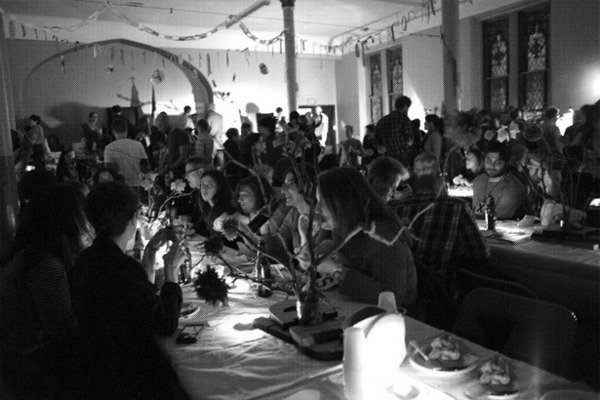 Tickets to the Creative Time Summit are available at web.ovationtix.com. Living as Form is free and open to the public.

ABOUT CREATIVE TIME
Since 1974, Creative Time has presented the most innovative art in the public realm. The New York-based nonprofit has worked with over 2,000 artists to produce more than 335 groundbreaking public art projects that have ignited the public's imagination, explored ideas that shape society, and engaged millions of people around the globe.

Creative Time Summit 3: Living as Form, September 23 from 9:30am