City life in the urban age. From Michael Wolf's traumatised faces in the Tokyo subway to Michael Najjar's sterile futuristic urban landscapes, on the basis of work by more than eighty photographers from The Netherlands and other countries, the 18th Noorderlicht International Photofestival exposes the many sides of the city. 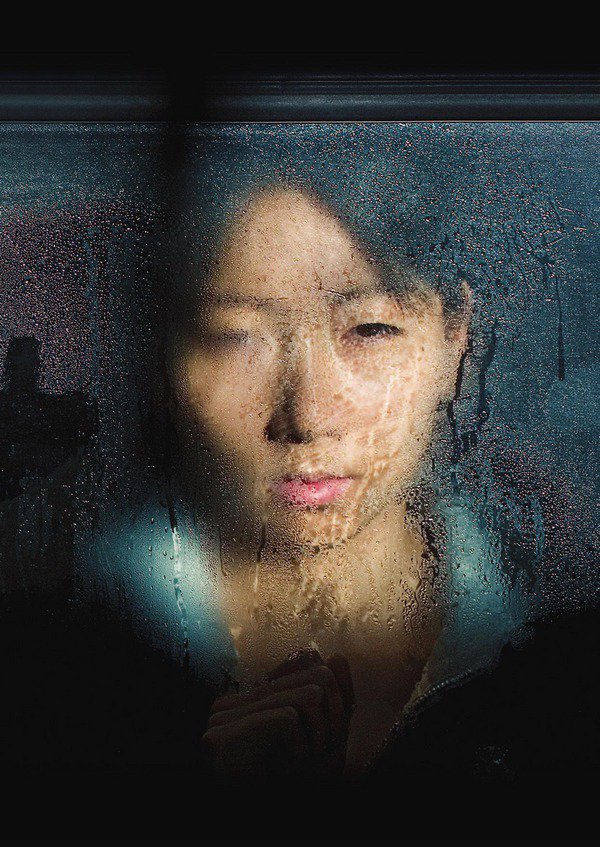 Since the beginning of the 21st century, more than half of the world’s population live in urban areas. In two successive exhibitions Noorderlicht is examining the consequences of this development for both the countryside and the city.
After Land – Country Life in the Urban Age in 2010, from 11 September through 9 October 2011 the photo festival Metropolis – City Life in the Urban Age will be seen in Groningen. This multifaceted and innovative exhibition will provide insight into a process that touches everyone, directly or indirectly.

“The” city doesn’t exist. Although cities are at the heart of modern society – certainly now that 3.3 billion people are packed onto 3 percent of the earth’s surface – they are not all exactly the same in nature. The city is an feverish economic, cultural and social nerve centre; it is the place where the dreams of architects and urban planners come to life or collide with recalcitrant reality. Cities grow wildly, sometimes anarchically, and swallow up everything in the vicinity. They suck in people who – successfully, or in vain – are in search of a better life. In the midst of an oppressive massiveness, people are still able to carve out a small space for themselves and find their own fulfilment. The city is a place that offers opportunities and dashes hopes, where you can be seen everywhere and at all times but where you can equally well be completely alone.

From Michael Wolf’s traumatised faces in the Tokyo subway to Michael Najjar’s sterile futuristic urban landscapes, on the basis of work by more than eighty photographers from The Netherlands and other countries, in Metropolis Noorderlicht exposes the many sides of the city. To do this, Noorderlicht breaks new ground, both in terms of content and design. The six ‘chapters’ and the unusual arrangement in the main locations offer space to the city, and bring across Noorderlicht’s view of the city in an insightful and perceptive manner.

Metropolis is a city of images, an exhibition about the soul of urban society.

main exhibition
is a novel in six chapters. These tell the exciting, shocking, wonderful and overpowering story of City Life in the Urban Age.

satellite programme
Photo exhibitions at more than 40 locations in the city and province of Groningen. Their content is assembled by the galleries themselves.

about Noorderlicht
In 2011 the Noorderlicht Photography Foundation is organising its widely praised International Photo Festival for the eighteenth time. This festival is counted as one of the top five among the best photo festivals in the world. But Noorderlicht is more than its festival. Since 1980 Noorderlicht has been a many-sided and innovative international stage for photography, particularly in documentary genres. In its own individual manner, in this socially engaged content Noorderlicht has sought to reveal the visual beauty of photography. To this end it organises not only the annual photo festival, but also numerous exhibitions in its own photo gallery. In addition, Noorderlicht arranges photography commissions and promotes a deeper appreciation of photography by organising discussions, lectures and master classes. Noorderlicht operates with a world-wide perspective, but at the same time is strongly rooted in the North Netherlands.

For more information, visual materials and requests you can contact Charissa Caron:
charissa@noorderlicht.com or +31 50 318 22 27