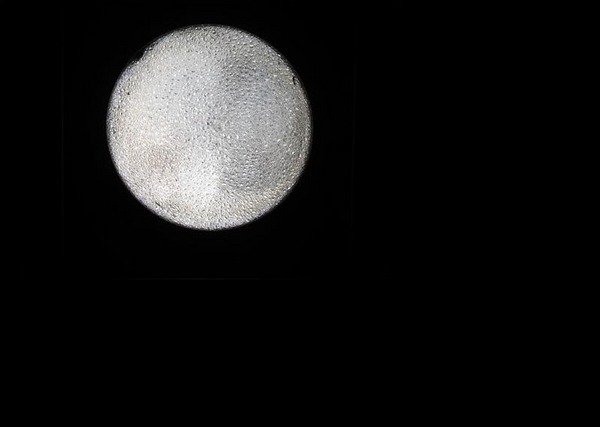 Studio is an exhibition of photographs of and from artists’ studios, made or selected by the artists themselves. An image of each artist’s studio is accompanied by a view from the studio, a view placing the artist in a wider physical or conceptual context. Over the weekend of 30th September – 2nd October the photographs will be presented in Formwork, also an artist’s studio, and a building designed by the architectural practice, Architecture Republic.

While contemporary artists operate within a network of locations, engagements, and modes of production this exhibition concentrates on the specific space of the studio, a primary site of production for each of the artists involved. A studio can be many things, factory, laboratory, refuge, reading room, storage area. A studio’s layout, contents, and atmosphere are formed by and in turn influence the things that happen there. A repository of actions, materials, and thoughts, the studio is usually a private place, a place of origins and distillations, a corollary to the public sphere of the gallery and museum.