Museum of the History of Yugoslavia

Museum of the History of Yugoslavia, Belgrade

The Salon has set itself the task of becoming a catalyst for a debate on obedience to authority, on conformism, social responsibility, as well as disobedience and non-conformism. For the purpose of examining the key notion, the curators use three methods: simulation, experiment and re-enactment of events. The emphasis of this Salon will be laid on the development of artistic initiatives and projects which, over the last few years, have turned from the global to the local and specific. 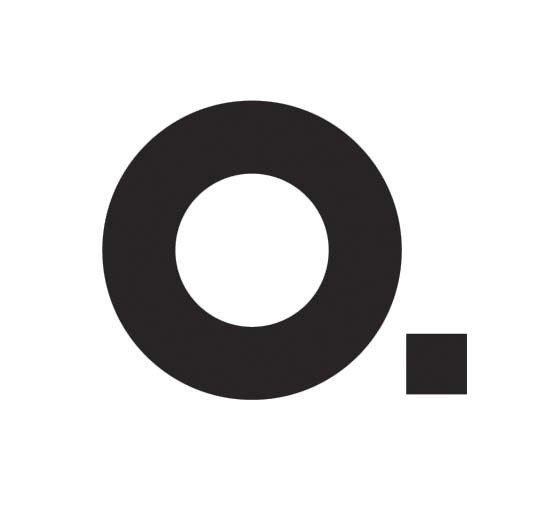 How do you generate a sense of responsibility? What is the response today to a request that we are responsible towards another or towards their different world-view? How could we act differently in the roles of producers and/or consumers of culture? What are the ways of playing a more active role in this process?

The 52nd October Salon has set itself the task of becoming a catalyst for a debate on obedience to authority, on conformism, social responsibility, as well as disobedience and non-conformism. For the purpose of examining the key notion, that of responsibility, the curators use three methods: simulation, experiment and re-enactment of events—believing that many artists today have embraced those methods as their artistic tools, particularly in the domains of performance, installations, film, video and photography. The emphasis of this October Salon will be laid on the development of artistic initiatives and projects which, over the last few years, have turned from the global to the local and specific. Artists often react responsibly to their immediate social and political surroundings, posing questions about the microcosm in which they live and work, and the curators believe that the term "responsibility" denotes the ability to respond.

Simulation, experiment and re-enactment of events—in that particular order—may be understood as methods of shaping contemporary reality, reviewing it and understanding it better. Such methods are made visible through a confrontation of simulated and real events, research into mechanisms that produce unquestioning obedience or submission to the orders of powers-that-be, through a repetition/reconstruction of a particular event as an act of distancing, rationalisation or catharsis...

Via the active participation of individuals, institutions, non-governmental organisations and other actors within the local and international artistic, cultural and activist scene, the 52nd October Salon will provide a lively place for the exchanging of knowledge and a forum for dealing with issues pertaining to the complex positions of both the individual and the collective. The complex relations between societies, understanding, observance and protection of universal human values, personal responsibility—all of these are necessary elements for re-examinating the political part of our lives.

During the course of the Salon exhibition, there will be an intense programme dedicated to education and work with young people. This includes The Museum of Contemporary Art in Belgrade, the Remont, NVO Blokovi, the Balkan Centre for the Middle East, Ana Nedeljković, Stefan Arsenijević and Srđan Vučinić, and the Initiative for Exhibition Architecture – Poligon.

The exhibition will also be accompanied by other ancilliary events such as guided tours of the exhibition in the company of the curators and prominent cultural figures.

Galit Eilat (IL/NL) is a writer, theorist, curator and one of the founders of the Israeli Centre for Digital Art, Holon. She is one of the editors-in-chief of Maraav, an Internet magazine for art and culture, and is currently working as a research curator at the Van Abbemuseum in Eindhoven (NL). Her projects often deal with the political situation in the Middle East, the themes of activism, (responsibility) and political imagination.

Alenka Gregorič (SI) is an art historian, curator and writer. From 2003 to 2009, she was the Art Director of the Škuc Galery in Ljubljana but also curator, organizer and coordinator of all the programme activities of the Gallery. Since 2009, she has been the Art Director of the City Art Gallery in Ljubljana. She is a member of several international councils, commissions and civil initiatives. The responsibility of those producing contemporary art and of cultural institutions, as well as their role in contemporary society, constitute the focal point of her interests.