A Collection of Artists' Discoveries is a group show of nine artists' work examining the themes of rebirth, identity and fragility which are discovered through a range of media including sculpture, photography, and drawing. 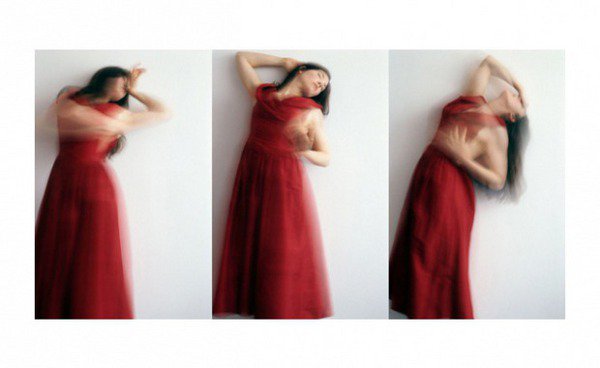 Cornerhouse is delighted to present Lost is Found, a group show of nine artists’ work in Gallery 1.
Curated and developed by the Creative Stars, 19 talented young people from the Greater Manchester region, the exhibition examines the themes of rebirth, identity and fragility which are discovered through a range of media including sculpture, photography, and drawing. Lost is Found provokes the audience to engage with the art, leaving the works open to interpretation rather than providing answers to unmask the mysteries and illusions on display.

Featured works include Emily Speed’s egg, nest, home, country, universe, a glimpse into the dual life of buildings as physical shelters and containers for memory. Spilt Milk from Andrea Booker reinvents abandoned signage from demolished buildings, recreating subliminal comments. Richard Proffitt's Louisiana Blues Anywhere is an absurd totem of the modern world that has been inspired by biker and teenage subculture, the hinterlands of suburban Britain and the ghost towns of Western America. Jon Barraclough's All or Nothing drawings explore the way in which images emerge from the traces that all living things leave behind, whilst Lucy Ridges’ photographic practice is a visual expression of all that can be imaginatively derived from our everyday thoughts and subconscious mind.

The works demonstrate a displacement of identity, relics of childhood, secret desires, fragments of memories and traces of history, reinforcing the idea that the redundant and the discarded, the lost, can be rediscovered, reborn, and made beautiful again - found.