The Invisible Hand. The exhibition at Kunstverein Arnsberg takes as its departing point some of the artist's latest video works, The Fable of the Bees, The Anarchist Banker, and Der Ausflug, Sharing a common topic all three pieces are hefty reflections on the consequences of rugged individualism and free-market economics. 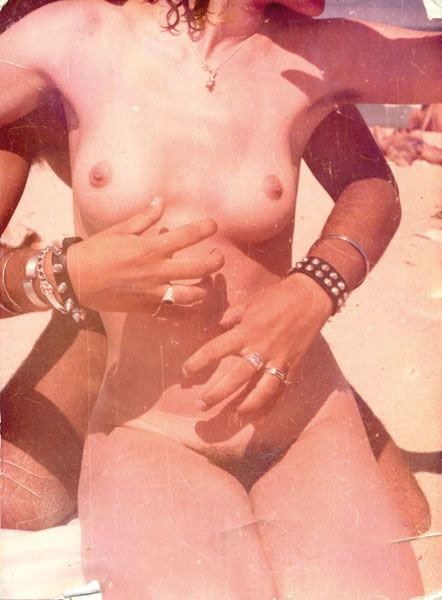 Kunstverein Arnsberg is pleased to announce its upcoming exhibition The Invisible Hand, a solo show by German artist Jan Peter Hammer. Born in Kircheim unter Teck, Jan Peter Hammer’s artistic practice revolves around narrative and the articulation of text and image. The artist often works with video installation and slide projections in which real events are etched onto fictional stories.

The past is unpredictable; the way we recall and reconstruct past experiences is as unsettled as the way History narrates itself. Self and society remain locked in a dialectical loop. Narration is a recursive interplay, in which personal stories are always sketched against the backdrop of an historical leitmotif. Jan Peter Hammer’s characters are, thus, both familiar and sui generis, ordinary and unique, idiosyncratic and clichéd. As if led by an invisible hand, their innermost beliefs are an expression of the zeitgeist and their rational certainties are founded on ideology, yet they remain unyielding.

The exhibition at Kunstverein Arnsberg takes as its departing point some of the artist’s latest video works, The Fable of the Bees, The Anarchist Banker, and Der Ausflug, Sharing a common topic all three pieces are hefty reflections on the consequences of rugged individualism and free-market economics.

The Fable of the Bees is a 1705 poem by Bernard Mandeville in which the author brings into being the counter-intuitive argument that better people make the world a worse place, since so-called vices such as egoism or greed stimulate social prosperity, whilst altruism or honesty result in collective atavism and disinvestment. Shot in the guise of a You Tube home-made production, Jan Peter Hammer’s eponymous video shows an eager young professional unwittingly channeling Mandeville’s reasoning, providing a good illustration of the adage that “practical men who believe themselves to be quite exempt from any intellectual influences, are usually the slaves of some defunct economist" (J.M. Keynes). Named after a short story written in 1922 by the Portuguese poet Fernando Pessoa, The Anarchist Banker emulates the style of a talk show, in which the host interviews a banker in the aftermath of the 2008 financial crisis. The dialogue’s original content has been adapted to reflect the financial practices of neo-liberalism and the resulting credit crunch. Through the words of Arthur Ashenking we are led through the arch history describes, from the writings of Max Stirner to the economic policies of Milton Friedman. The banker’s inexorable logic, with which he explains the core of his economical philosophy and debunks his opponent is, however, faithful to the original, and proves itself uncannily contemporary in its defense of ‘rational egoism’ and unabashed individualism. Der Ausflug (The Getaway) illustrates a self-fulfilling prophecy. A young couple meets for a first date in a bucolic scenario but their expectations differ. The young woman is in a romantic mood. Her partner, however, takes her presence for granted, and behaves unwittingly rude by airing his views on the “impossibility of love under the aegis of rational choice” – a thesis which will, ironically, provide a considerably accurate assessment of his own situation.

Together with the above-mentioned pieces, the exhibition The Invisible Hand will comprise a selection of ancillary works: neon-sculptures, photographs and slide projections which will provide the viewers with a comprehensive view into the artist’s manifold practices.