Kentucky Museum of Art and Craft 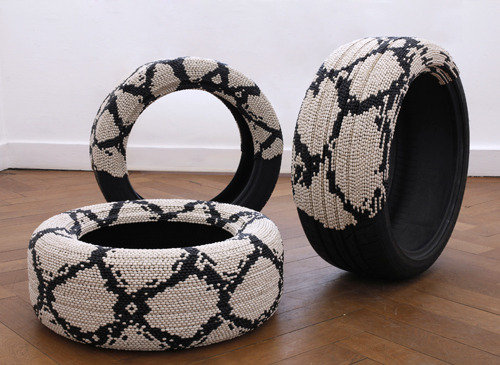 A conversation about how materiality addresses the complexities of cultural stereotypes in an exhibition featuring 10 Caribbean artists curated by Aldy Milliken. Their artwork takes on new meanings in a context where cultural history is influenced by outside migrating populations, colonial governments, tourists and the popular culture machine. In many societies, craft and hand-worked items help establish a culture of self-worth in the minds of the local population. The creation of these objects is influenced by the economic opportunity presented through tourism, yet souvenirs represent the visitor's interests and are taken out of context. What is cultural authenticity and who decides what is truly a significant representation of a culture? It is up to contemporary artists and artisans to communicate their intentions and shape the framework in which their work is perceived. The Museum explores ideas from a variety of perspectives that describe the historical, conceptual, and aesthetic nature of the art works as singular vignettes not as sweeping generalizations. During the opening week from January 30th to February 4th, several artists in the exhibition will be in Louisville creating their works, interacting with students and museum visitors, doing artist talks, and making performances. Discussion Saturday, February 4, 4-6pm. (Image: Blue Curry, Untitled, 2010)