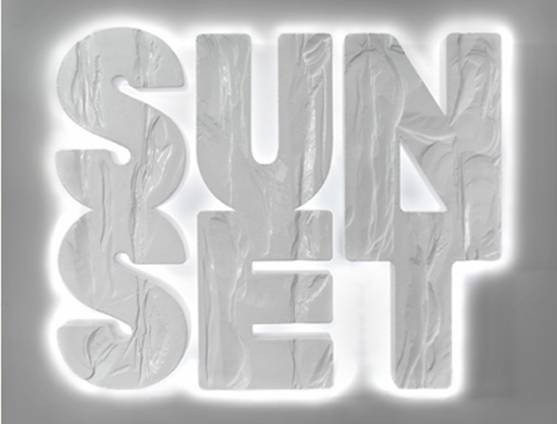 Black Mirror. Californian artist Doug Aitken (Redondo Beach, 1968) presents, in Galeria Helga de Alvear, his first commercial exhibition in Spain. His work is characterized by the widespread use of film technology and language. As media formats, he uses both photography and light boxes, but, doubtless, the most well-known aspect of his work are the installations based on moving images.In the installation "Black Mirror", he portrays a whole nomadic generation, dependent on information, through a road movie, whose protagonist travels constantly from one place to another without revealing where they come from or there they're trying to get at, or why, with actress Chloe Sevigny in the leading role.