Knowledge Shattered. Four Studies: Aurelien Froment, Marie Lund, Melvin Moti, Benjamin Seror. The exhibition is made up of free associations and collaborations, and the artworks are pauses between solidly documented knowledge and research, and autonomous, accomplished formal objects. 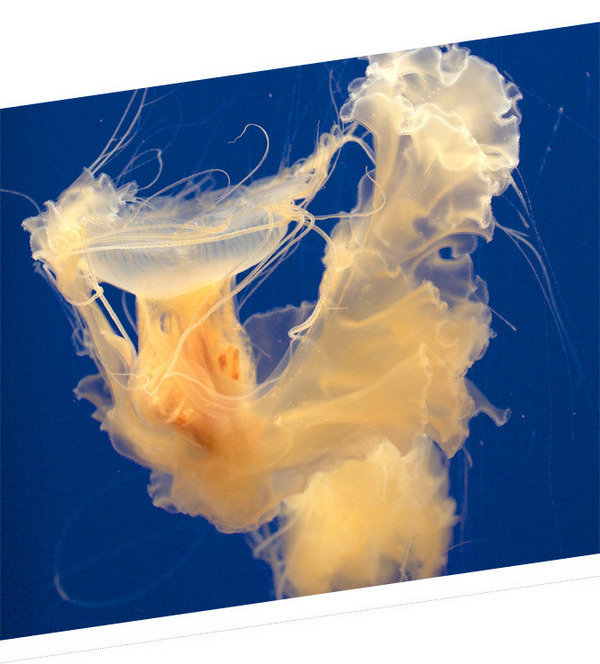 An exhibition where artworks and non-conclusive processes interweave, where we experience thoughts to come, interconnected, where the intention and interpretation of the art works are no longer predetermined. Four studies, four approaches that lean towards fiction and aim to recast museums as guardians of a fluctuating, mobile, uncertain memory. The exhibition is made up of free associations and collaborations, and the artworks are pauses between solidly documented knowledge and research, and autonomous, accomplished formal objects.

This exhibition is the second chapter of a research, which leads the work of visiting curator Vincent Honoré at la Kunsthalle Mulhouse. Honoré's proposition is made up of three exhibitions and a book, all set up as a programme or cycle, or even one unique project spread out over a year in four movements (three exhibitions, one book) which go together, enrich one another and complete each other. The cycle concentrates on the question of knowledge as a form in itself, originally taken from philosophy, the sciences, architecture, etc., a diversified form, which can be worked upon and expropriated, and which artists can take over: it considers the way in which artists question the coproduction and transmission of knowledge by perverting structures, while giving form to its shapes and its staging in a unique manner. The first part was a solo exhibition by Benoît Maire. This second part focuses on the construction of knowledge and its presentation in museums. The third part, opening in May 2012, will be a project with Simon Starling.

Supported by the City of Mulhouse, the Department du Haut-Rhin, and the Direction Régionale des affaires culturelles