Care Crisis is a research project on the so-called Care Crisis, the state of precariousness brought in the wake of the integration of women in the - traditionally male- labor realm, and which lays manifest either a deficit in the care needed for personal life development, or a transformation in the system which supplies it. 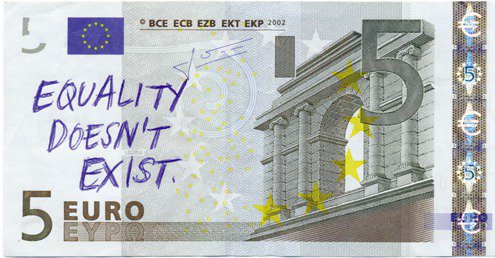 Care Crisis is a project connecting art and research and focusing on the phenomenon that has become to be called care crisis. Care crises refers to changes in everyday practices of care within both families and public sphere due to negative economic and labour force changes in the era of neoliberal globalization. While women entered the – traditionally male – realm of paid work, there have been little changes in gender division of labour and the social organization of paid work. These changes meet with the intensive enlargement of capitalism that results in commodification of all aspect of social life, including care. Care crises is manifested in both a deficit of care needed for personal development and social flourishing and a transformation of the social organization of care in terms of its marketization.

Modern society is organized along the division between productive and reproductive labour, the latter being that of a preservation of things and care practices. This division could have been established due to the gender-based division of labour in which productive labour was traditionally assigned to men and caring tasks were assigned to women. Such a system was consolidated in the framework of the Fordist family, the nuclear family within capitalist system that is governed by such a division.

Care crises is located at the junction of structural adjustment policies and processes of dismantling of the Western model of welfare state, demographic changes in Western society and geopolitical inequalities which push more and more people from poorer countries to migrate, a restructuring of the family due to women´s increasing labour market participation and a commodification of care which is incorporated into the circle of profit accumulation.

This exhibition at Center for contemporary art FUTURA is part of a major project that aims to be a research endeavour which involves diverse fields of knowledge, art being one of them. Art is presented as a research as well as a production of knowledge. But, above all, it is a multidisciplinary project which oscillates between feminism, sociology, economics and globalization studies.