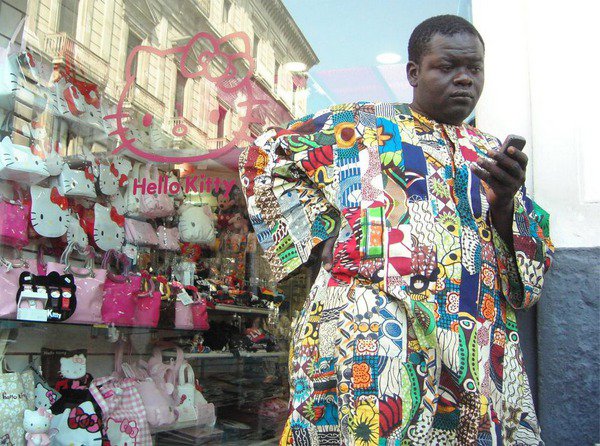 There will be 3 rotations of artworks throughout the duration of the exhibition. Part I features the various collaborative works from KITAKYUSHU BIENNIAL 2007/2011 – projections and music clips discussing the “immigrant situations” under the global economy. Part II presents a new experimental and collaborative work by Charles Lim and Takuji Kogo about the borders of Singapore, part of their long term collaboration since 2005. Part III features music from the *CANDY FACTORY PROJECTS. The lyrics are based on fragments of found text extracted from various examples of mass media and performed by synthetic voices.

The Kitakyushu Biennial is a bi-annual exhibition organized by the Art Institute Kitakyushu and directed by *CANDY FACTORY PROJECTS, a Japanese based platform for international collaborative multimedia based art projects curated by Takuji Kogo.