Since the early 1990s, the photographer has specialized in youthful multiculural male images while documenting major gay and breakdance activities in San Francisco, here on view the Asian Male Nudes series. 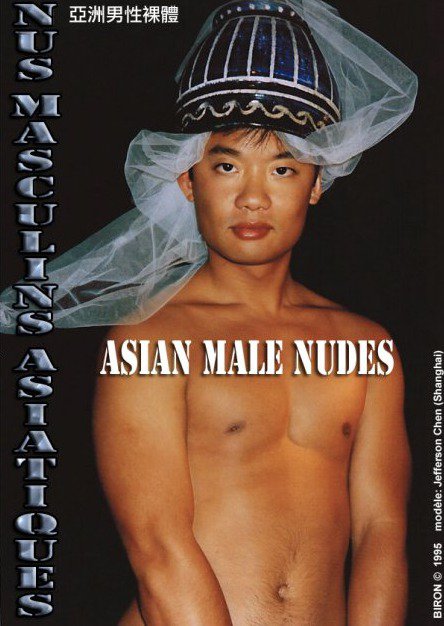 BIRON has been a photographer since the the mid 1950s and won prizes for his images as far back back as 1961. A published academic who specialized on Tristan Tzara, a founder of the Dada movement, he taught at three American Universities before leaving academia and relocating to gay friendly San Francisco in 1978. In the 1970s, he was also an active participant in the Mail-Art movement.

Since the early 1990s, BIRON has specialized in youthful multiculural male images while documenting major gay and breakdance activities in San Francisco. His male photography has been featured in 10 photography books and many gayzines including Blue, TETU, XY, and OG. His work has been exhibited at the Scott Nichol Gallery in San Francisco, the Au Bonheur du Jour Gallery in Paris and was included in the the 2011 Kinsey Institute Juried Art Show in Bloomington, Indiana.