The exhibition rethinks the question of animation not by investigating the effect of animation within aesthetics, but by tackling the unquestioned backdrop against which such aesthetic effects are discussed. Works by Marcel Broodthaers, Ken Jacobs, Joachim Koester, Daria Martin, Ana Mendieta, Alain Resnais and others. 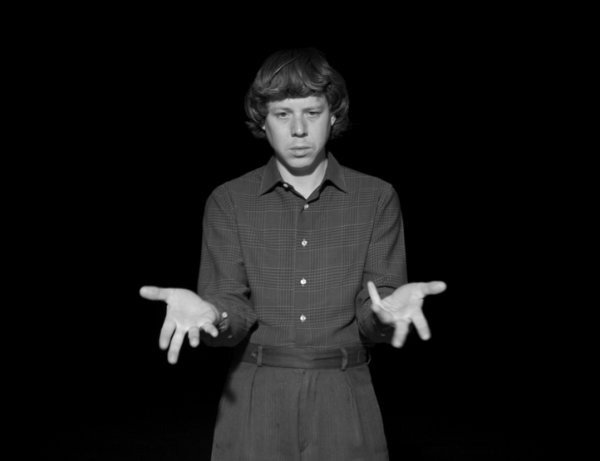 The exhibition Animism rethinks the question of animation not by investigating the effect of animation within aesthetics, but by tackling the unquestioned backdrop against which such aesthetic effects are discussed. This backdrop is the discourse of animism: a term defined by nineteenth century anthropologists searching for mankind's alleged primitive, original religion, which they identified as the erroneous animation of the surrounding world. Outside the field of art and mass media, discussions on animation turn into an ontological battleground at the frontier of colonial modernity.

In this iteration of the exhibition, a constellation of works investigate that which is the exact opposite of animation and subjectification: methods of objectification, mummification, and reification. Looking at the way objects are made and fixed within a particular order of knowledge, the exhibition reflects on the way museological practices partake in such processes. What are the very relations and resulting forms of animation produced through objectification? Works by Chris Marker and Alain Resnais, Jimmie Durham, and Natascha Sadr Haghighian point to what is foreclosed in objectivist knowledge and left to return as symptom, as fictional substitute, or as unstable animated phantasmagoria.

Through historical documents, films, archival displays, and contemporary works by Marcel Broodthaers, Walt Disney, Daria Martin, Luis Jacob, Ken Jacobs, Tom Holert, and Joachim Koester, Animism opens up different perspectives on animation and "enchantment" within the modern imaginary, suggesting the different ways that forms of animation we readily identify as merely imaginary or fictional turn into their opposite.

The exhibition queries the relationship between the colonial frontier and technologies of animation in modern media such as cinema. Vincent Monnikendam’s film Mother Dao, the Turtlelike (1995) attempts to reverse the power relations inscribed in images from hours of found film footage shot between 1912 and 1933 in what was then the Dutch East Indies. Through a portrayal of the emergence—and capitalist animation—of the colonial world, the film arrives at a proposed counter-narrative to the modern epic of science and its disenchantment with the world. Angela Melitopoulos and Maurizio Lazzarato's visual research project Assemblages (2010) traces radically different conceptions of subjectivity and their role in the critique of the institution of psychiatry by following writer, activist, and therapist Félix Guattari.

Animism at e-flux is the fifth iteration of the exhibition and overall research project presented at Extra City and MuHKA, Antwerp, 2010; Kunsthalle Bern, 2010; Generali Foundation, Vienna, 2011; and the House of World Cultures, Berlin, 2012.