B/W-photographs. The difference between Japanese and Western viewers in interpreting what is seen is particularly accentuated in his Sakura pictures of his series 'Kagirohi' (which roughly means 'light shortly before dawn'). 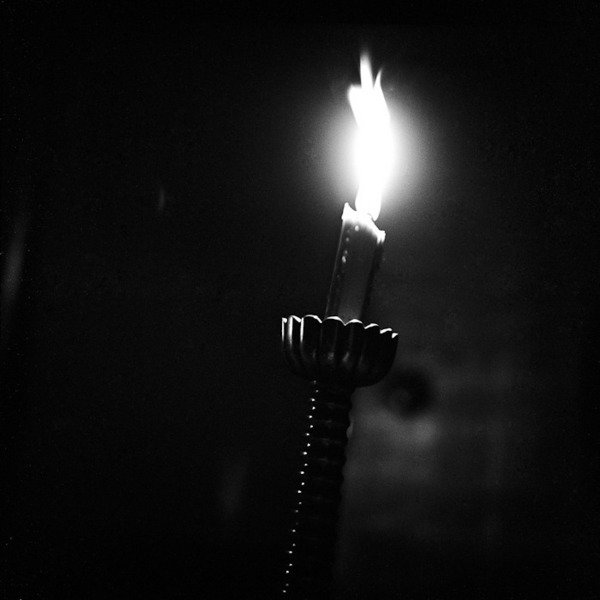 Toshio Enomoto, born 1947 in Tokyo, belongs to the generation of Japanese after -WWII- photographers such as Shomei Tomatsu or Imei Suda, just to mention two of the most prominent representatives. We would stretch this blog a bit too much if we would write extensively about Enomoto’s complete photographic oeuvre so far, so we will concentrate our post on Enomoto’s visual language and its effects on our western viewing habits.

The difference between Japanese and Western viewers in interpreting what is seen is particularly accentuated in his Sakura pictures of his series “Kagirohi” (which roughly means “light shortly before dawn”). Our western eyes interprets the cherry blossoms as a symbol of new life, the awakening of nature after a long winter. We enjoy the blossoming of the cherry trees and the remaining flora and wish for a possibly long, warm and sunny spring. Japanese people on the other hand celebrate “hanami”, the viewing of the falling cherry blossoms”. This means that they enjoy the ephemeral beauty of the white or pink cherry blossoms while they are falling to the ground, while they die. This reminds them of the limited time all living things have on earth.

A new beginning versus the ephemeral, two completely different views of the same spectacle of nature.

Despite the apparent opulence of his sakura pictures, Toshio Enomoto reduces the view purely on the essential. Like in all Japanese art forms, the principle of “Perfection through Reduction”. His pictures of the world of Maikos and Geishas in Kyoto seem to reflect a certain familiarity in our in visual memory. On the surface we recall the cliché pictures that we would spontaneously associate with Japan, would we be asked and had no time to reflect. At a second look though, we realize that Enomoto is not serving us with our own cliché about Japan. On the opposite, his photographs allow us a deep glimpse into the collective Japanese soul, in a way that only a Japanese photographer can fix with his camera and that remains mostly inaccessible to our western eyes and minds.

Enomoto’s works have been shown before in a solo exhibition in the Netherlands. At Micheko we showed some of his Sakura b/w-photographs in our theme-exhibition “Sakura” in 2011.

Micheko is delighted to participate for the first time as a new member of the Initiative of Munich Galleries of Contemporary Art at NIGHT ART 2012 on Saturday, 12 May 2012 from 11am till 11pm.