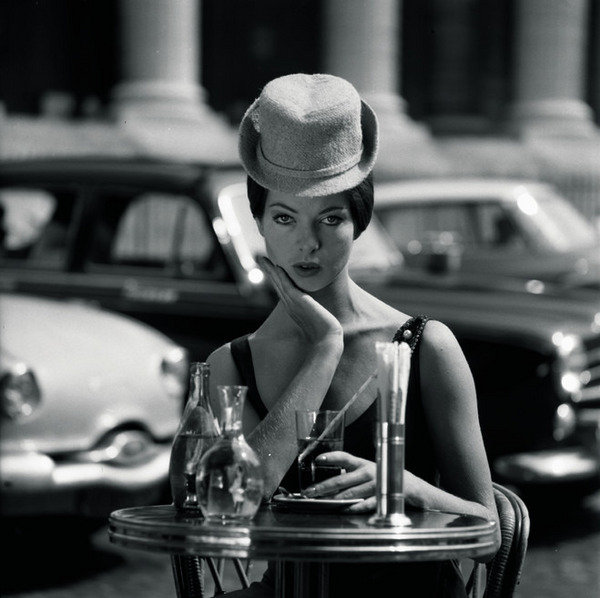 Photographes neerlandais a Paris 1900-1968. Paris was where it was at. It was the place to be. For decades the sparkling nightlife and intellectual ferment of the French capital attracted writers and artists from around the world. Among them were Dutch photographers, who flocked to Paris to capture romantic images of life in the city's streets. In this exhibition, pictures snapped by fifty Dutch photographers like Ed van der Elsken, Johan van der Keuken and Maria Austria bring to life the twentieth-century metropolis. Opening Wednesday, May 23, 9 pm.