In Spite of Ourselves

Approaching Documentary. The exhibition seeks to rethink the parameters of documentary by examining practices that critique ideas concerning witness, truth and account, whilst also challenging the idea that documentary itself is inherently biased and politically dodgy. 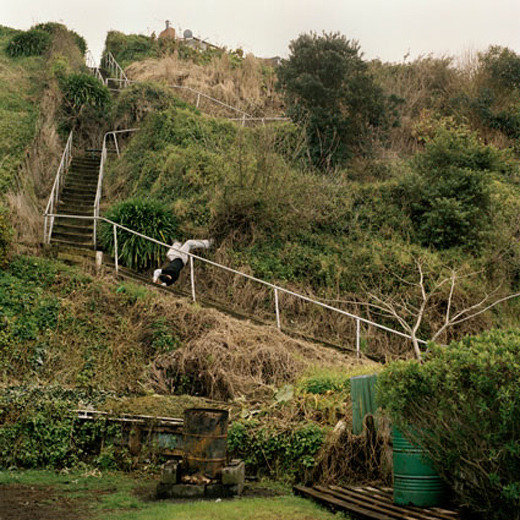 Questions around documentary practice have long centred on a battle between representation and meaning over sensation. This exhibition seeks to rethink the parameters of documentary by examining practices that critique ideas concerning witness, truth and account, whilst also challenging the idea that documentary itself is inherently biased and politically dodgy.

Taking Ans Westra’s iconic and controversial images from Washday at the Pa (1964) as an initial point to think about representation, the exhibition In Spite of Ourselves: Approaching Documentary offers new ways to read, understand and interpret documentary practices through a historical and contemporary focus. Westra is perhaps most well known for her controversial Washday at the Pa, a Department of Education primary school journal which attempted to describe a day in the life of a rural Maori family. The book was eventually withdrawn following criticism by the Maori Women's Welfare League who claimed the book was both inaccurate and essentialising.

The three generations represented by the co-curators of the exhibition demonstrate different schools of thought in regards to the politics of representation. Going beyond the documentary photograph as a microcosm for these politics, this exhibition also looks at artists who engage with moving image, object based work and sound reflecting the diverging concerns, formats and methodologies of documentary practices.

In Spite of Ourselves questions how a lens-based practice can produce an encounter that ruptures representational subjectivities, whilst also asking how a documentary practice challenges systems of knowledge, and provokes thought, in a manner that goes beyond a simple power-play reversal based on who can represent who.

The exhibition critiques aspects of the dominant rhetoric associated with documentary practice, namely the ‘politics of lens based representation’. Rather than focusing on the limits of documentary as inherently biased and politically dodgy, the exhibition resists conventional thinking that presumes representation as a pre-given non-negotiable fixed system and offers a new way to understand and interpret documentary practices.