Over a period of seven months, the museum features new thematic ensembles of its photographic works in regularly changing displays concentrating particularly on important conceptual strategies and photojournalism. The presentation will change several times over the course of the show, permitting the museum to place several hundred works on view in different constellations. Works by Bernd and Hilla Becher, Christian Boltanski, Thomas Demand, Douglas Gordon, Thomas Ruff and many more. 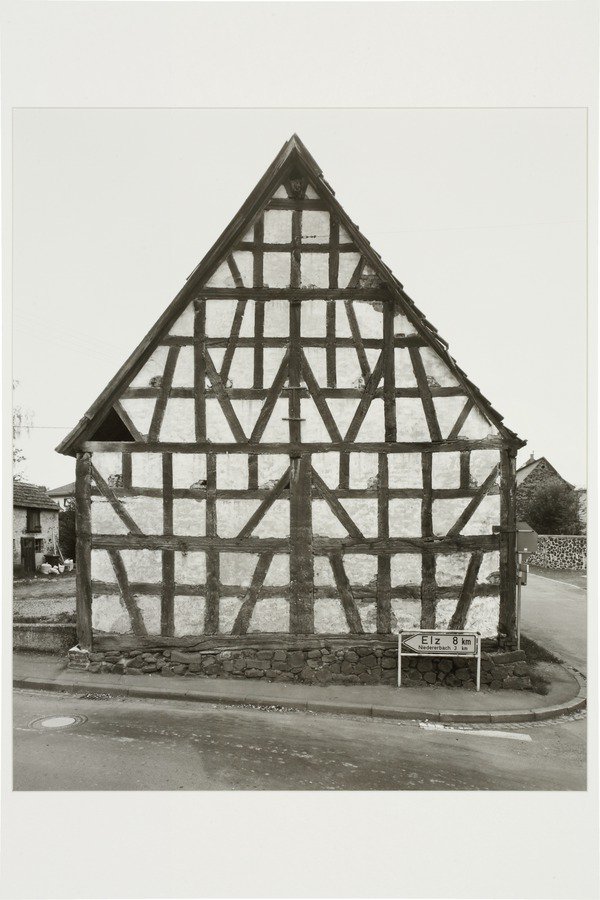 With the exhibition “Fotografie Total. Works from the MMK Collection” (3 Jun 2012 to 13 Jan 2013), the MMK Museum für Moderne Kunst will present a sequel to the first presentation of its photography holdings in a show of 2010 entitled “The Lucid Evidence”. Over a period of seven months, the museum will show new thematic ensembles of its photographic works in regularly changing displays concentrating particularly on important conceptual strategies.

Works by Lothar Baumgarten, Anna and Bernhard Blume, and Bernd and Hilla Becher will be as much a focus here as video installations by Aernout Mik, Mario Pfeiffer and Bill Viola and photojournalistic works from the MMK collection. Especially worthy of mention in the last- named category are shots by Paul Almasy and Anja Niedringhaus as well as Barbara Klemm, 250 of whose works the MMK has acquired just in the past few years. The presentation will change several times over the course of the show, permitting the museum to place several hundred works on view in suspenseful and unexpected constellations and thus to unfold an impressive panorama of artistic photography. The wide spectrum of photographic techniques represented within the MMK collection includes vintage prints on baryta-coated paper, Polaroid snapshots, and the monumental light boxes of Jeff Wall.

With more than 2,600 works, the MMK has in its possession a contemporary photography collection of international character and worldwide significance. It encompasses chief pieces by many outstanding artists who have explored the photographic medium over the past five decades and contributed decisively to shaping the development of artistic photography.

Among them are such artists as Jeff Wall, Thomas Ruff, Wolfgang Tillmans and Thomas Demand as well as the aforementioned important representatives of artistic photojournalism. Within the context of the collection activities pursued at the MMK since its founding in 1991, the same degree of attention has been paid to the photographic medium as to other areas such as drawing, painting, sculpture and film. Photography is accordingly an integral component of the broad range of contemporary forms of expression showcased by the MMK. From the beginning, entire workgroups have distinguished the richly multifaceted character of the museum’s photo holdings. Many of the acquisitions have been developed in close cooperation with the artists and designed especially for the MMK interior, most recently, for example, Wolfgang Tillmans’s Frankfurt Installation 2011. “Fotografie Total. Works from the MMK Collection” will provide comprehensive insight into this exceptional collection.

Preview of the exhibition: Friday, 1 June at 11 am

Opening: Saturday, 2 June at 7 pm. It will be followed by a party with Erik van Lieshout and the Club Robert Johnson.