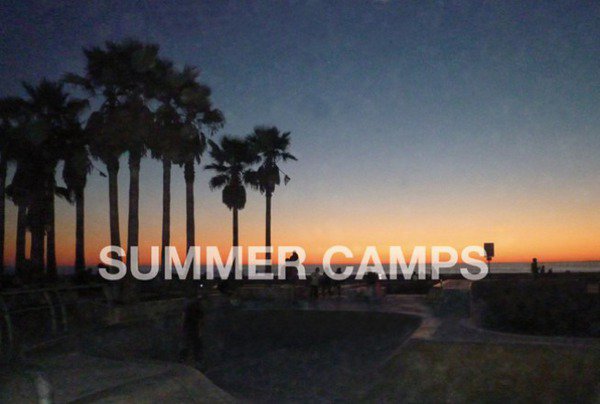 America always looks ahead. Here there is no history, no heritage or past to weigh down the now. “Teenagers are the future,” say the Americans. And, objectively, itʼs perfectly true. Larry Clark was one of the first to be fascinated by and attempt to relive this period that he always felt he missed out on. Young artists on the US scene always look to teenagers.

In an interview first published in Flash Art in 1992, Larry Clark spoke with Mike Kelley about, among other things, Teenage Lust, a series of 80 photos made between 1960 and 1980. The book bearing the same title is subtitled “An utobiography.” “I was always catching up with the others, and I fucked up that period of my life, which Iʼve always wanted to get back. I have always wanted to be the people I photographed, and I think that using these people is like getting back to a perfect childhood.” Ed Templetonʼs themes are very similar. Since the 1990s he has been photographing teenagers kissing, provoking, smoking, fighting, desiring. This artist who says he never really entered adulthood began his career as a photographer at the same time as he became a skateboarder.

TM Davy represents young boys with an almost Caravaggesque touch in his pastels and oils. The theme of adolescence is also a way into the subject of gender. The coming of manhood is at the heart of his work. In her videos Laurel Nakadate probes femininity. Posing for the camera herself, or filming teen girls, she plays with erotic and exhibitionist pastiches. As for Tracy Nakayama, she idealises youth, her watercolours showing that psychological maturity does not always follow physical maturity. “Adulthood is a brake. Everyone knows that.” Going even further, in June 2011 Stephanie Dodes and Marshall Korshak organised a performance in New York in which they asked a nine year-old girl to choose and sing a song. She imitated Lady Gaga. Pre-adolescents, or tweens as the Americans call them, love to imitate adult behaviour, without really understanding what it means. But the media and marketing people certainly understand that they are future consumers.

Marie Maertens
“I always felt that my work was always coming from a lot of pain and anger from that period of my life, my adolescence.” Larry Clark

Courtesy of the artist and Luhring Augustine, New York.