Group show. The return to tactile obliges us to embark on a thoroughgoing analysis of the museum, not only as a garden in which we see, but also as a place in which we act. 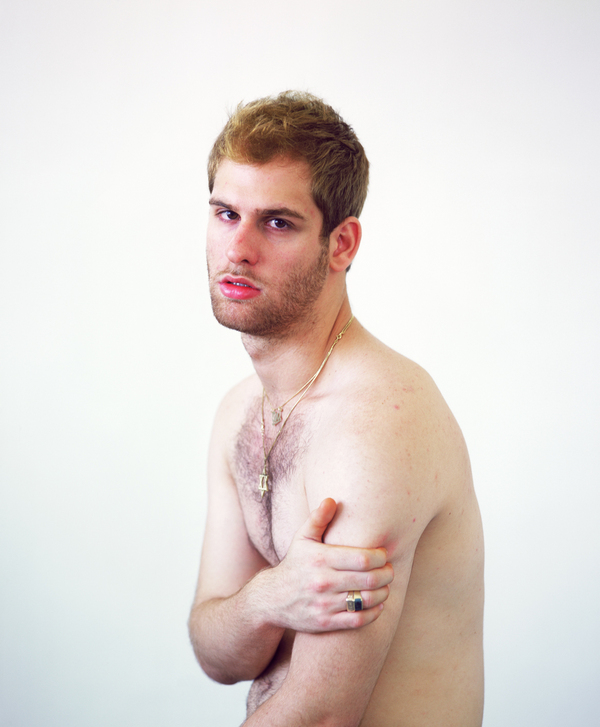 On 9 June 2012, the CACT CENTRE OF CONTEMPORARY ART IN CANTON TICINO is opening the group exhibition DEEP INSIDE. DISSOCIATIONS.

This topic was inspired by thinking about the definition of new linguistic expressions, which are transformed in relation to a society that is undergoing total change and to the development of internet tribes, who are capable of overturning our conception of aesthetics and how we go about communicating. And there’s no getting away from it: no institute or art museum is immune. The fall of the two opposing blocks of Communism and Capitalism and the renewed serious questioning of the concept of avant-garde, which – as was thought – could have combined rather well with that of Modernity, put the artist and the originator of thinking at the heart of a discussion that reshapes them both by adopting new societal and cultural positionings. Transmedia has already pushed multimedia to one side and the identity of the museum is also in the process of being redefined.

It is truly fascinating to observe how society has been transformed in the last few years from a conceptual corpus, driven by collective methods, to a heterogeneous tactile identity, in which each individual seeks his or her personal identity and place in a network of collective codes. The return to tactile constitutes the return to “reality”, both in art and in everyday society, where the mystifications of philosophical, sociological and/or analytical thinking have lost the vast majority of their conceptual and ideological impact on the idea of the social group, offering a breathing space to the free individual and to his values. The return to tactile obliges us to embark on a thoroughgoing analysis of the museum, not only as a garden in which we see, but also as a place in which we act. Hence we find the application of the idea of “performance” – ventilated a few years ago as a return to a psycho-geography of the artistic persona, as a sharing between object and subject – embodied in the development of figuring through Expressionism and the sensuality of the sensual and psychic body.
Reiterating, seeking one’s own identity and peculiarity outside the bounds of a collective interest, like defining one’s Id as a man, rather than one’s Ego as an artist, seems to be one of today’s priorities.

Transmedia is unquestionably one of the outlines that mark the choice of the artists in this exhibition: not so much the affirmation of a means of production, as its negation through an aesthetic of the use of artistic language, rather than the aesthetic desire of a means of production. The mythical and uncertain freedom that sets contemporary society apart, deprive(d) of ideological benchmarks, obliges every one of us to face up to analysing the image and the enigma of representation on the art scene. The passage to a more tactile existential dimension, conceptually less mystified, heterogeneous and disenchanted with an historical social model that closes a millennium and two centuries of a bourgeois approach to the societal dimension, must of necessity drive us towards vigorous, stark forms of human Expressionism.

During the opening of the exhibition there will be a performance by Andrea La Rocca entitled HEY BOY!; looped from 6.30 p.m. until 8.00 p.m.