The Weight of Living

The group show points to sculpture's ability to make a claim on the subject, by making use of contingent objects that contain both lightness and an assertive material presence. 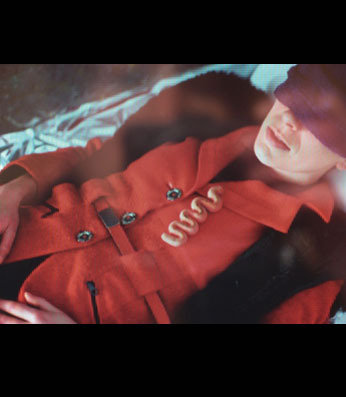 MOTINTERNATIONAL is pleased to present a summer group show of sculptural works. The Weight of Living assembles a dense accumulation of materials - straw, plaster, plexiglass, tufted rug, steel, clay, audio recordings, wax and glaze - within the tight enclosure of a gallery space. The patient labour and shared psychological practices of the selected artists transforms this weight into a series of buoyant, communicative works, that are are in turn humourous, aggressive, blinking, seedy and poetic. Assorted languages and imaginative systems of value build up a social and sexual dynamic. The exhibition points to sculpture's ability to make a claim on the subject, by making use of contingent objects that contain both lightness and an assertive material presence.

Simon Bedwell (b.1963) lives and works in London. Recent solo exhibitions include The Painter of the Hole, MOTINTERNATIONAL, London (2009); Asphalt World, Studio Voltaire, London (2009) and The Furnishers, White Columns, New York (2007). Recent group exhibitions include We Are Grammer, Pratt Manhatten Gallery, New York (2011); Peeping Tom, Kunsthal KaDe, Amersfoort, Netherlands (2011) and So Be It: Interventions in Printed Matter, Roth, New York (2010). In 2011 Bedwell was director of THE HOLE, London which consisted of 5 curated exhibitions and 5 publications printed and organised over 5 weeks. From 1991 until 2003, Bedwell worked as part of the London-based artists group BANK, and continues to manage the BANK archive with Milly Thompson.