Contradictions. Works produced at different times. The artist questions identities memorized by rote and based on presuppositions 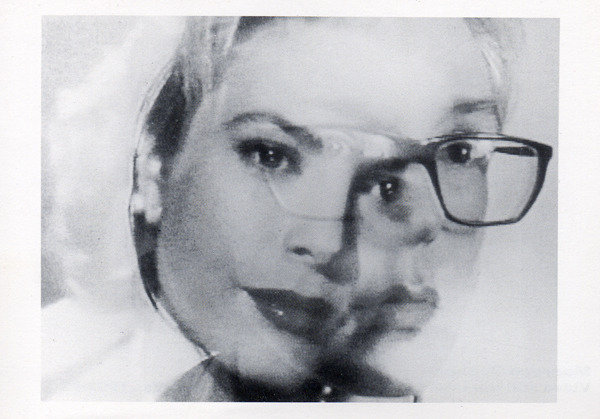 Contradictions. In her lengthy career she has produced various very different works which underneath the surface actually reinforce and nurture one another. The exhibition at Akbank Sanat brings together works of Connor produced at different times, with a new interpretation and in a different venue and context, aiming to reproduce the distant interactions and close sensibilities between them. Questioning the possibilities of what an artist remaining outside of and resisting to the art market could achieve, and how would the artistic production be affected by such a position throughout the period preceding the year 2000, Connor later on steered towards the issues of gender. In considering gender in a world bound by the conditions of capitalist production, the artist questions identities memorized by rote and based on presuppositions, and the inner boundaries of the body and the senses. This questioning is carried out by reminding us of the cultural and bodily reflections of that which is specific. Connor's works focus on the contradictions of the planes that are considered to be compatible. Curated by Hasan Bulent Kahraman.