L'Exposition. A new installation. Romain's works combine with artistic approaches that are concerned about the political activity of art and its critical presence in the social and institutional. 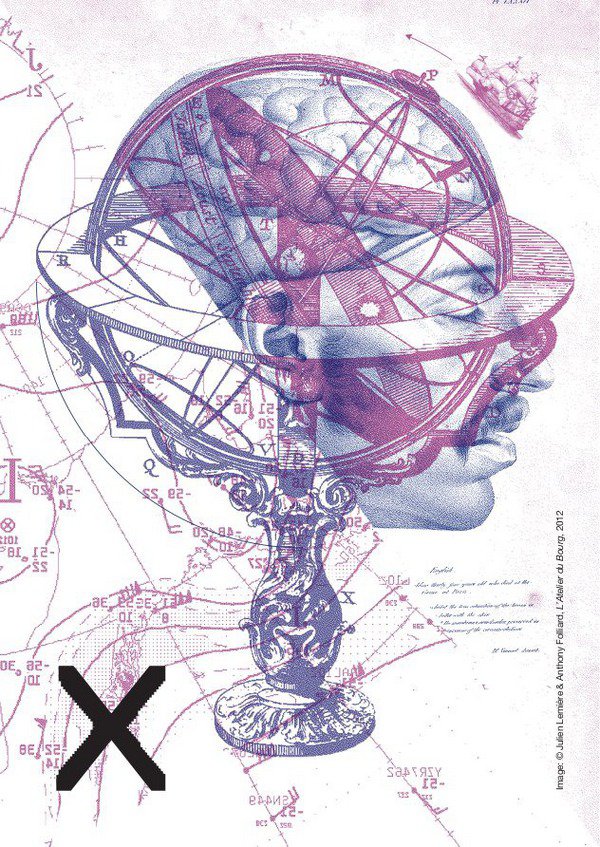 From 15 June to 12 August 2012 La Criée is presenting L’Exposition (The Exhibition), a new installation by French artist-researcher Romain Louvel. Following the residencies «Expeditions», this work shows La Criée’s interest in processes of creation which question and experiment with interdisciplinarity.

Since the late 1990s, Romain Louvel has been using both his art and his research to explore the relationships between art and social reality. His approach employs systems of artistic infiltration and disturbance of everyday routine in terms of public space, language and forms of social behaviour. Experimenting with «social art practices», he sees art as «a tool for triggering debate and bringing to light the invisible elements that structure our social relationships.»

The Exhibition is the product of an initiative that crystallizes these issues. In March 2012 the «Expeditions» project, launched by the Âge de la Tortue community association, La Criée Centre for Contemporary Arts, the local GRPAS social activities group, and the Le Commun social science collective from Montpellier, brought together artists, researchers, street educators, children and families in a series of experiments in Rennes’ Maurepas neighbourhood. The idea was to tweak old- style ethnographic expeditions by taking a fresh look at preconceptions about «working-class» areas and promoting residents’ unseen cultural resources. Observing, describing and collecting features of everyday life in various media – painting, photography, logbooks, mapping, Super 8 film – were different stages in the work this multidisciplinary group carried out with Maurepas kids during a residency lasting from 9 – 18 March.

However, where the «Expeditions» team set out to replay and rechannel the theme of the ethnographic expedition – that powerful symbol of past dominance – Romain Louvel’s The Exhibition takes the approach a step further by applying it to the art field. Centering on objects used, produced and collected by the participants in the «Expeditions» project, his installation constructs a critical space in which today’s cultural mediation practices, together with the museumizing principles and techniques so widespread in cultural institutions in France, are challenged and in some cases subverted. In this way The Exhibition takes issue with the implicit role of art venues and expertise in cultural representation: not only in art, but also in the fields of science, tradition, knowledge and skills.

For Romain Louvel, «The Exhibition is not an exhibition. And yet it takes the form of one. Can you give a thing the name of something which it is not? This is the kind of ambiguity The Exhibition tries to analyse via a presentation of the exhibition as spectacle.»