Collector's Room Update #2. A photo essay on European avant-garde photography that is the second part of a photo trilogy. Many of the pictures look very modern but they were all made in the 1930s. 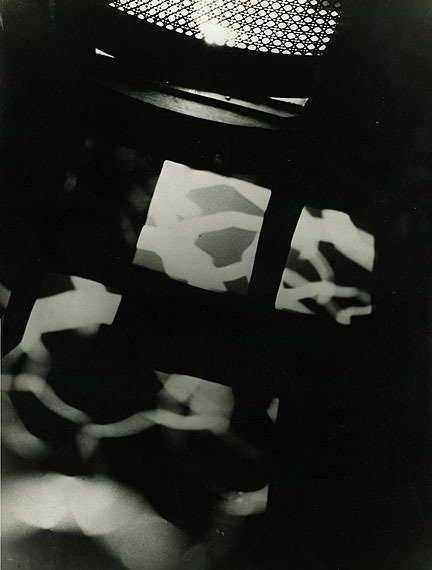 Following the international success of the first Collector’s Room Update: Stieglitz meets Misonne we proudly present you our second Update: Reinventing the World.
Reinventing the world is the second part of a photo trilogy giving an overview of the Anamorfose collection of vintage historical art photography.
The Collector’s Room Updates are not traditional museum exhibitions but rather a personal view on historical photography.

Reinventing the World is a group exhibition with the work of 20 different belgian and european photographers such as Willy Kessels (B), Raoul Hausmann (D), Leni Riefenstahl (D), Alexis Delcroix (B), Henri Martinie (FR), Nikolaï Kossikoff (RU/B), Dr. Paul Wolff (D), Sasha Stone (D) and Gerhard Riebicke (D).
The exhibition is a unique confrontation of vintage prints, many of which have never been shown before. Many of the pictures look very modern but they were all made in the 1930s.
On the occasion of the opening on Sunday 24 June an intimate home concert with songs by Kurt Weill, Francis Poulenc and Erik Satie will illustrate the Zeitgeist of the 1930s. We welcome two talented musicians Jolien De Gendt (soprano) and Sandra Lammens (piano).

The awakening during the interwar period
After the cruelties of the First Worldwar and the horror of the Spanish flu all existing values had disappeared. And that was also the case for photography.Photographers take away from their earlier work in search of a new world letting go all existing values.

Absurdity as motto
When you have nothing to loose, everything becomes possible. The Berlin Dadaists are the exponents of this philosophy. They tackle all media in search of a new imagery. Raoul Hausmann, berlin artist and protagonist of the Dada movement, is the central photographer in the exhibition. His entire life was one great work of art.

The city as a habitat
The desolate cities need to be redrawn. Many artists give their views on the new society through the city. City life symbolizes progress and the new world. Constructivism and Futurism are the keywords.
The industrialization and urbanization of society become important themes for photographers. The city is the centre of the new world and one of the most important subjects for the photographers. Sasha Stone, Dr. Paul Wolff (Germany) and Nikolaï Kossikoff (Russia-Belgium) give a good picture of the city and the industrialization. The city is no longer a topographic data but has become a moving world of transport and progress.
The city means more than just transportation and industrialization, the city is also cabaret and a lively night life where the artists are happy to participate and which in itself yields great photography.

Still life as an experiment
The experiment is one of the main features of the avant-garde photography. The still life plays an important role in the experiment. From readymades to advertising photos. Techniques such as montage, collage, photogram, solarisation, extreme exposures and angles are perfected. Later these techniques will become commonplace. They are now found in software like Photoshop.

In the exhibition there is experimental work and still lifes by a.o. Raoul Hausmann, Alexis Delcroix and Willy Kessels.