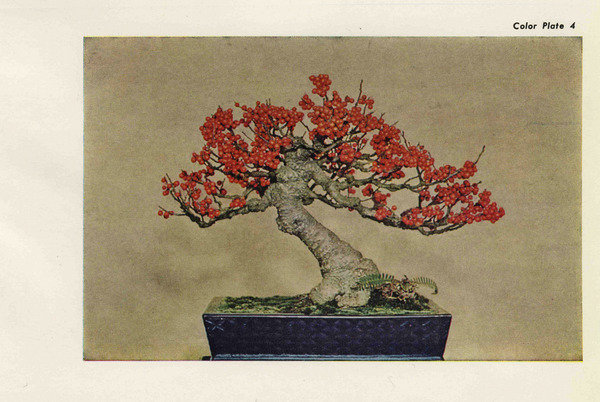 Daniel Gustav Cramer and Haris Epaminonda first met in 2001. An experimental internet project, 'The Beehive', was released in 2005, which lasted for two years and eventually led to the collaborative project 'The Infinite Library'. The Infinite Library is an ongoing book project which is primarily an expanding archive of books, each created out of pages of one or more found books and bound anew. Today, about 50 books exist. An online catalogue serves as a preliminary index.

Both artists' individual work appears fragmentary, creating constellations in the space. In 2010 Epaminonda and Cramer created an exhibition environment in which both practices were shown together, in communication with each other, yet again creating a single image/ atmosphere. Certain themes, such as water in motion or a sense of displacement and reorganization connected the individual elements. Cramer’s overall practice is comprised of mainly photographs, but at times also objects such as sculptures, books and videos that form a visual system. The works appear and reappear in different constellations within various exhibition spaces, creating an ongoing narrative of overlaps, loops and poetic interludes. The different themes that connect the artist’s images, objects and texts are testimony of a complex universe, which stands in constant dialogue with the world itself. The intricate system of references and fragments of visual and textual accounts expands and transforms, and in doing so, echoes essential criteria of human existence – memory, love, death, time, knowledge, doubt and belief – and their representation. Epaminonda's works touch upon similar perspectives of wonder and mystification. The artist’s pictorial, filmic and spatial compositions all share a similar sensibility and texture. Her subtle and yet strangely emotive language opens up a space in which one can lose oneself in a realm of relations and gestures. Her small collages, her carefully considered and precise installations and measured films – many of which are created using found images, objects or pre-existing clips – appear to hold a solution, a clear explanation but ultimately unveil a boundless sea of possibility and uncertainty. The feeling is akin to stepping into a mirrored maze, where reflections show endless new vistas, leaving us in awe and puzzlement with only a shallow conception of time and space, with neither beginning nor end.

For the exhibition in the Kunsthalle Lissabon, the two artists will create an open narrative using found images, photographs, books, a video and small sculptures. The exhibition will continue the series of exhibition titles inspired by Japanese film-maker Yasujir? Ozu (Late Spring (1949), Early Summer (1951), Early Spring (1956), Late Autumn (1960)). An artist book will be published as part of the project.

The exhibition Early Summer is generously supported by the Calouste Gulbenkian Foundation, the Cyprus Embassy in Lisbon and the embassador Thalia Petrides, and the Goethe Institut.