Chert and Motto Berlin are focusing on the production of limited editions and artists' publications and, for the exhibition, feature three artists with new editions produced for the occasion. 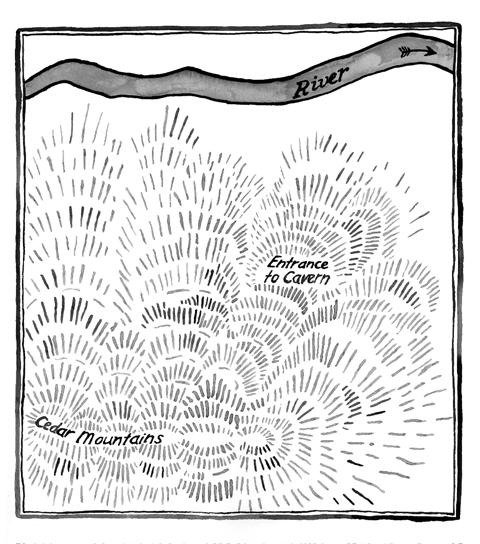 Chert and Motto Berlin are pleased to present the exhibition “Tintenfisch” for their joint participation in the Berlin-Paris 2012 programme. Guested by CNEAI =, the Berliner bookshop and gallery are focusing on the production of limited editions and artists’ publications; an endeavour at the core of Motto Bookstore’s programme, as well as an important side for the production of Chert gallery, which has been developing a series of editions and artists’s books.

The title reflects on the main medium used - ink - and the location in Paris: the CNEAI’s residency boat on the river, where the connection with fish soon becomes clear.

Three artists will propose new editions produced for the occasion:
Kasia Fudakowski’s covert and compromising photographs of an illicit affair between two objects, are collected together in an edition of anonymous blackmail-brown envelopes, together with other incriminating evidence.
Carla Scott Fullerton proposes a new edition of 15 exemplars of an etching iron plate; a technique widely developed and followed by the artist in recent years, which has become the base production for many of her drawings and collages.
Jérémie Gindre’s presentation comprises of a comic book adaption of three artworks, in French and English, which will be accompained by a special display of drawings.

These three projects will be the focus and starting point of a wider presentation operated by Motto, comprising of books, journals and limited edition printed matters by other artists and editors, which will also be on display on the CNEAI = boat, during the exhibition.

Motto runs bookshops and a distribution network collaborating with artists and publishers worldwide. The bookshop also collaborates with libraries and institutions, and regularly function as a space for book and magazine presentations, as well as hosting special evenings dedicated to discussions around publishing, focusing on art, graphic design, photography, typography and other related matters.