You are kindly invited to attend

The work speaks of absence and silence. The works have been chosen on the basis of the concept of either absence or emptiness, as well as on the notion that the works are defined via the elements of the artistic context. 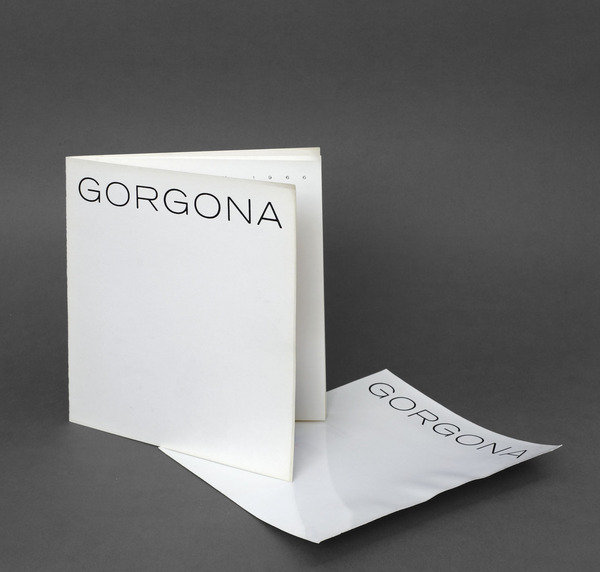 In 1962 in Zagreb Josip Vaništa, the head of Gorgona Group, sent an invitation to fifty addresses culled from the address book of Studio G. The invitation read as follows: “You are kindly invited to attend” without saying where or why they were invited. The invitation card mentioned practically nothing specific, only this text, a simple thought: invitation to Nothing.

The work speaks of absence and silence. Silence, as Susan Sontag says in her famous essay “Aesthetics of Silence”, is only one element in a work of art. “As long as a human eye is looking, there is always something to see. To look at something which is ‘empty’ is still to be looking, still to be seeing something – if only the ghosts of one’s own expectations. In order to perceive fullness, one must retain an acute sense of the emptiness which marks it off…” The statement “You are invited…” makes use of a social convention too, in order to distort it and to function subversively in art. By inserting itself into the very structure of the way the gallery works, it criticizes it from within. The work is entirely outside the pictorial tradition and opens up many questions about the gallery context. At the same time, it is a neo-Dada provocation that confuses, and a conceptual action that raises the basic questions: what, where and why?

The works have been chosen on the basis of the concept of either absence or emptiness, as well as on the notion that the works are defined via the elements of the artistic context. Accordingly works from the following artists from Zagreb have been selected: Mangelos, a member of the Group Gorgona which was active in Zagreb in the 1960s, and the works by the generation of Conceptual and Postconceptual artists: Goran Trbuljak, Dalibor Martinis, Mladen Stilinović, Vlado Martek, and Boris Cvjetanović.

Mangelos, an art historian, a critic and curator, who was at same time an artist, started his career in the postwar period with the groups of works: Tabule rasae, Negation de la peinture and school slates (blacks monochromes surfaces with text underneath) which express a state of oblivion and the setting for a new beginning. Goran Trbuljak explores the relationship between the artists and the gallery system. His poster work Retrospective (1981) in effect includes three of his solo shows, each of which consisted of a single exhibited poster, with the following statements: I don’t want to show anything new and original; The Fact that someone has a chance to make an exhibition is more important that what will be exhibited at that exhibition; With this exhibition I am demonstrating the continuity of my work. In his installation Artist at Work (1978) Dalibor Martinis sets up the conditions in which his work will be realized by itself, while Mladen Stilinović in the series of photographs with the same title (1978) puts up the idea that work of an artist is hard to quantify; furthermore, the artist glorifies the concept of laziness in the practice of art.

There is negation and, at the same time, analytical approach to the poetry in Vlado Martek’s Pre-poetry works from the 1980s: the Sonnets keep the poetic form but discard the poetic content. Two video tapes, No Title (Cut) by Trbuljak and Open Reel by Martinis (both from 1976), explore the medium and its boundaries to the point when it does not function any more.

Photographs Graffiti (1986–87) by the artist Boris Cvjetanović record street graffiti – the “fight” between the graffiti artists and the state, which also secretly and anonymously “corrects” the graffiti at night – underlying ideological and social context in which all these works have been created, in order not to neglect or forget it when close-reading these works.