Scheiss e-mails. The exhibition is an artistic response to the two unrealized projects 'It's All Rheydt' in Kassel and 'Cube Berlin' featuring two new bodies of work; a set of painted emails and the first in a series of augmented reality apps. 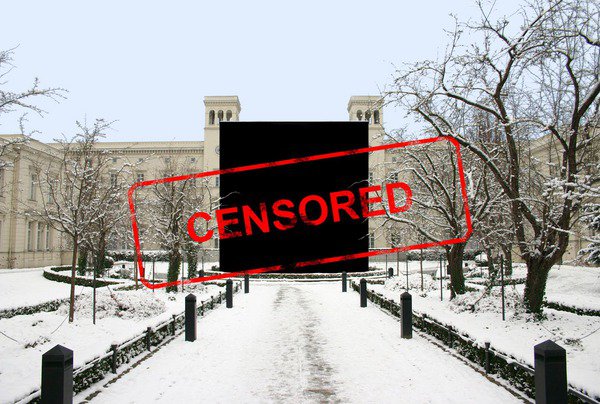 Future Gallery is proud to present 'scheiss e-mails', a two-part solo exhibition by Gregor Schneider. The exhibition is an artistic response to the two unrealized projects 'It's All Rheydt' in Kassel and 'CUBE Berlin' featuring two new bodies of work; a set of painted emails and the first in a series of augmented reality apps.

The paintings entitled 'scheiss e-mails' are a response to Schneider's unrealized project It's All Rheydt in Kassel. Set to open coinciding with dOCUMENTA 13, the exhibition was cancelled by the evangelical state church of Hessen, the initial host of the project, due to increasing pressure from the documenta team. There has been much controversy as to why the project was cancelled. Schneider himself has engaged in public protest against this decision. The correspondence between the documenta team and the church, disclosing amongst other things, legal threats and ultimatums made by the documenta team, was handed over to him. Schneider has decided to retreat back into his art and use the very documents that prevented him from actualizing his project, in Kassel as well as his internationally planned CUBE project, as the material for new works. The e-mails have been transformed into large scale paintings on canvas. In total there are eight canvases with the dimensions of 118.9 x 168.2 cm. The size is a result of a factor 5 proportional enlargement from the original DIN A4 size. On the canvases is the text of the e-mails painted in excrement with special technique (Gregor Schneider says it is 'Curator's shit').

In addition to this new series of paintings, Schneider is releasing an augmented reality app for smart phones. His previously censored project 'CUBE Berlin' is now being realized as an augmented reality (AR) structure precisely positioned in the courtyard of the Hamburger Bahnhof where the cube in 2006 was intended to stand. Visitors can experience the black cube via an app available for download. Using this app one is able to see through the screen of the mobile device a superimposed version of the 14 x 13 x 13 meter Cube standing in front of the museum building. The cube is simultaneously absent and present. Although the work is not being accomplished in its originally intended form, the idea is still manifest. The Cube has been a highly controversial piece due to its political and religious nature. Despite invitations from curators to realize the project internationally it has been cancelled more than ten times, only being physically constructed once in 2007 in Hamburg as part of a an exhibition, Homage to Malevich.

'AR CUBE Berlin' is the first of a series of Cube interventions which will take place around the world. Gregor Schneider along with curator Michael Ruiz have preliminary plans to realize the (AR CUBE) in every location where the Cube was intended to be built. The next AR CUBE will be realized in St. Mark's square in Venice during the 2013 biennale.