wednesday - saturday 12-6pm, or by appointment 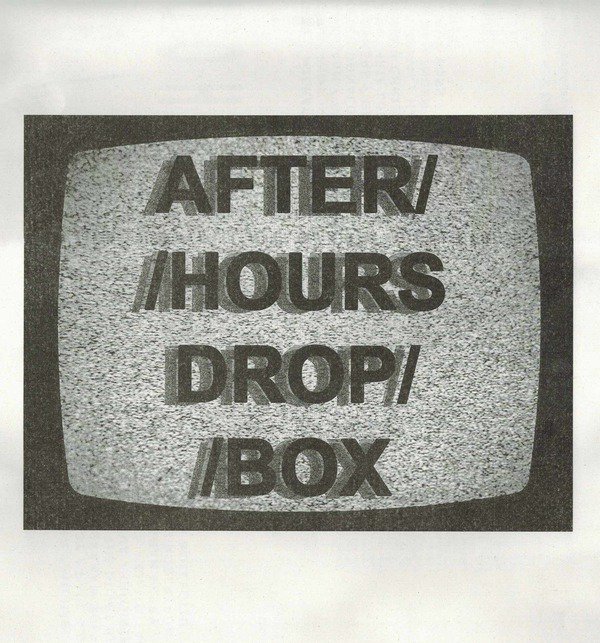 A consistently experimental genre, the music video spans a changing technological period. From the early documentation of live performance, artists have both incorporated and influenced the narrative techniques and marketing devices employed by the music industry. After/hours/drop/box, an exhibition devised and developed by artist John Lawrence and produced in collaboration with Andor, draws upon the reciprocal relationship of the artist as both a radical innovator and as an active and influential consumer of the medium. The exhibition displays seminal works by early British Scratch video artists, such as George Barber and the Duvet Brothers, and marks the enduring influence of the music video up to its current significance in contemporary art. After/hours/drop/box entails an additional programme of curated screenings and performances from its opening up until the end of 2012. Opening Friday 12 October 2012, 6.30pm.