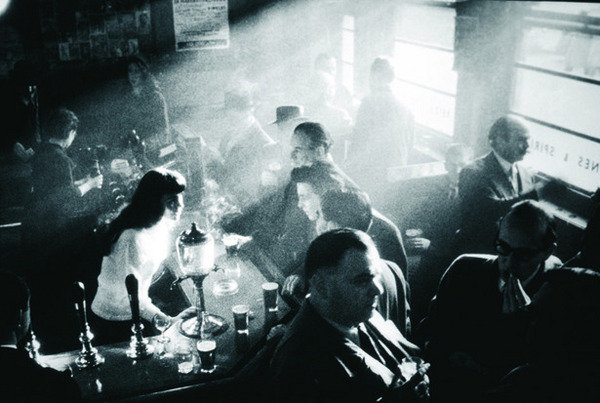 Pablo Pijnappel (b. 1979) works with films and slide installations. He is interested in how we remember and the relationship of memory to time, places and people. Images and words are never set against each other in his narratives but rather merge into a poetic whole. He consciously uses old analogue technologies—Super 8, 16 mm film or slides. Technologies that in his childhood were used to document the high points of family life—occasions worth remembering. Today these technologies are themselves memories of a bygone age, which adds yet another dimension to his works.

Instead of producing new images, Pijnappel likes to reuse other people's. Why make new ones when the images already exist? This technique resembles classic collage and is an allusion to the modern era's overabundance of pictures and films, all just a mouse click away. He combines materials from popular culture and newly taken images with private images and films, often drawn from his own family archive. The public and private merge into a single narrative much like the way in which he fuses images and words in his works.

Pijnappel created his first slide installation, Felicitas, in 2005. The step from film to slides is fundamentally a question of speed. Our eyes do not experience the slides as moving images but as still images—photographs—which are presented one after the other. The process is so slow that we have time to see the darkness between the pictures.

The slide projector takes us back to the heart of film: the photographic image, which in a magic way contains the entire narrative by leaving out its beginning and its end. The darkness between the slides reinforces this feeling and invites us to fill in and complete the narrative. Memory's relationship to reality, a theme to which Pijnappel often returns, seems to function in a similar way. To remember is to create a story, a narrative. Our minds fill in, add to, subtract from, enlarge and reduce.

In Fontenay-aux-Roses from 2010 we are transported to Paris and invited on a journey via 80 black-and-white photographs of streets, buildings and people—a full Kodak Carousel slide tray. The photographs are filled with atmosphere. They are classic snapshots taken by various photographers. A voice escorts us and tells its story, its memories. We can start the journey at any point; each image is a beginning and each is an end.

The city of Paris, with its memories and echoes, ties together the images in Fontenay-aux-Roses and functions as a stage setting for the narrative being told. Fontenay-aux-Roses, which is in the suburbs, turns out to be the place where the narrator was born. Pijnappel has compared his works to a forensic investigation.

We look for details, clues, both in the narrative and in the images in order to establish what has happened. What is reality and what is fiction? Pijnappel himself was born in Paris and many of his strongest memories are from there, even though he left the city at a very young and moved to Brazil.

How we remember and what we remember are closely associated with who we are. Pablo Pijnappel makes us aware that from an early age we shape our memories and they shape us. It is a mutual relationship, in which we allow our memories to record and affirm our time on this earth.

The work Fontenay-aux-Roses was made possible with the kind support of Prins Bernhard Cultuur and The Mondriaan Fonds.