The Prints. A series of small-format film stills and several early works 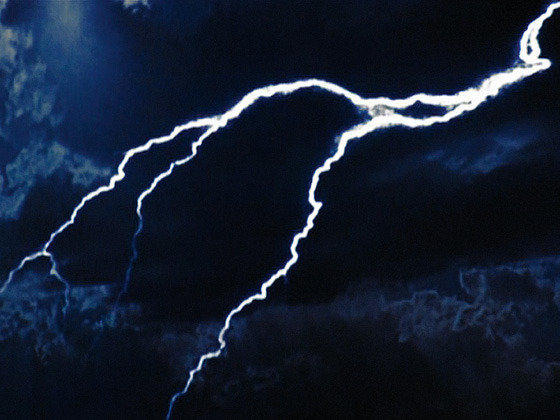 The Prints. Christoph Girardet works primarily with found footage, mostly from the 1950s and '60s. It serves as source material for his visual research, in the course of which he initially dissembles and deconstructs scenes before reassembling them in a way such that the actual structures and internal mechanisms of their content are rendered visible. Analysis of found footage thus engenders its own visual world, one that is revealed also in the series of small-format film stills on show in this exhibition. In addition to recent print works, the exhibition presents several early works by Girardet, which revolve around the viewer's perceptions and expectations. In Talking to Delilah (1998), for example, two LED texts display a dialogue between Samson and Delilah -from the eponymous film from 1949- the content of which has been broken down into individual characters, transcribed here in alphabetical order. The difficulty the viewer faces in deciphering the encoded speech is analogous to the protagonist's predicament: 'Delilah! Delilah! Though my eyes could see, I was blind!' Opening reception: saturday 12 January, 11-6pm.